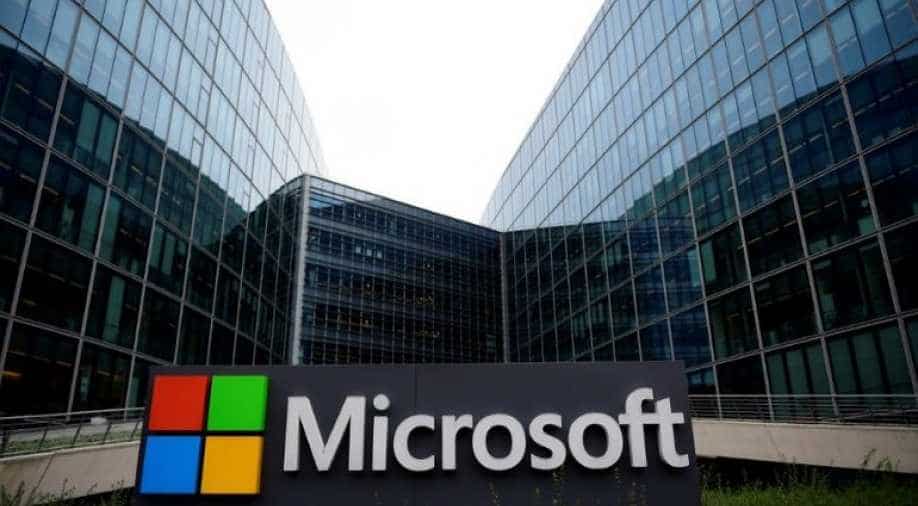 Microsoft Corporation on Tuesday became the second US public company to hit $2 trillion in  market value, briefly joining the league of Apple Inc. The company’s value was elevated due to its dominance in cloud computing and enterprise software, which is expected to keep improving in the post-Covid world.

In New York, Microsoft’s shares rose by as much as 1.2 per cent on Tuesday, allowing the company to sit on the elite table with Apple. But before closing, the company fell short of the mark at $265.51. In December 2019, Saudi Aramco almost touched that threshold and currently boasts a market value of $1.9 trillion.

Microsoft’s resurgence to glory has largely been credited to its Chief Executive Officer Satya Nadella who took over in 2014. Under his watch, the company has become the largest seller of cloud-computing software taking into account both is Office application and infrastructure cloud units.

Interestingly enough, Microsoft is perhaps the only giant technology company in the US to have escaped the watchful eye of American antitrust regulators, due to which the company has been able to acquire and expand on its own terms. This year, Microsoft has clocked in 19 per cent, much higher than Apple and Amazon (dot) com Inc.

Microsoft is doing it all - be it gaming through its Xbox offerings, cloud services, automation, artificial intelligence and even analytics.

The company was founded by Bill Gates and Paul Allen in 1975 and is largely credit for creating the computer software industry as we know today. But it has not always had a smooth sailing. In 1998, the company was hit with an antitrust lawsuit by the US government for bundling its product with Microsoft software in a bid to rival browsers like Netscape.  In 2000, a federal judge found the company guilty.

To reach $1 trillion value, the company took 33 years from its IPO. For the next trillion, it only took two years! Apple, too made history by reaching $2 trillion last year. Amazon has a market cap of $1.8 trillion while Google’s parent company Alphabet has a valuation of $1.6 trillion.

Also read: Microsoft names CEO Satya Nadella as chairman of the board