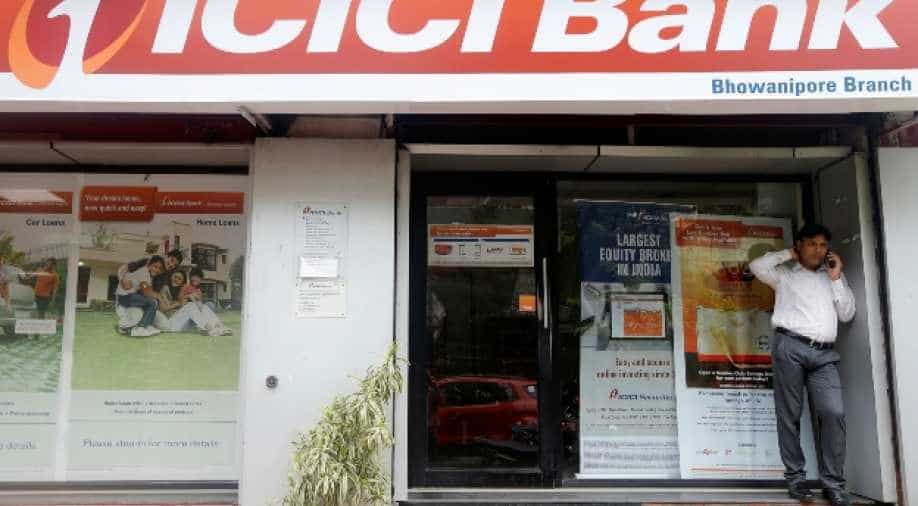 But the profit fell slightly short of the average forecast of 20.87 billion rupees from 19 analysts, according to Refinitiv data.

ICICI, which has been under pressure lately due to rising bad loans, said net non-performing assets at the end of the June quarter were down 51% to $1.17 billion.

Quarterly provisions fell to $507 million from $865 million a year ago.

Net interest margin, a key indicator of the bank`s profitability, was 3.61% in the quarter, compared with 3.19% in the year-ago quarter.

The warnings from the private lenders in Asia's third-largest economy, which have been dealing with a large pile of stressed loans, have spooked investors.