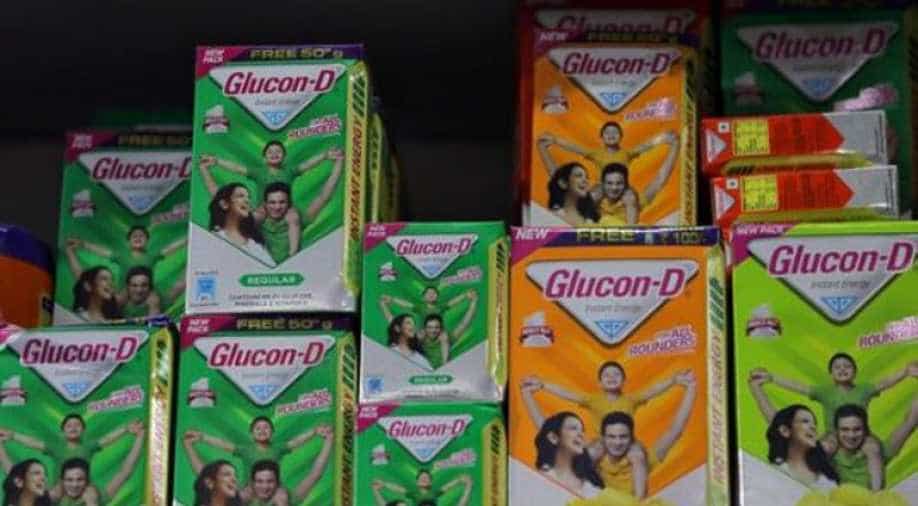 Kraft Heinz Co will sell part of its Indian business, including brands such as malt-based drink Complan and energy drink Glucon-D, for 45.95 billion rupees ($627.18 million), at a time when Indian consumers are demanding healthier, sugar-free alternatives.

Indian pharmaceutical and consumer products company Zydus Wellness Ltd and its parent Cadila Healthcare Ltd will jointly buy the assets to expand their portfolio to also include brands such as talcum powder Nycil and clarified butter, Sampriti Ghee, the companies said in a statement on Wednesday.

Complan, along with GlaxoSmithKline's health drinks brands Horlicks, was very popular until about a decade ago, when consumers used these products for supplemental nutrition along with milk.

Their popularity has since waned, with sales growth slipping, as consumers grew wary of the sugar content in these products and the health claims made by these brands.

"The sale of this niche business fits into our overall global growth strategy and our focus on investing in and growing brands within our core categories," Kraft Heinz Chief Executive Bernardo Hees said in a statement.

Glaxo's Horlicks is also up for sale and sources told Reuters last month that Nestle, Unilever, and Coca-Cola are among the bidders for the business that could fetch more than $4 billion.

Tater Tots-maker Kraft Heinz, which will also sell two manufacturing facilities as part of the deal, said on Wednesday it will continue to grow its Heinz sauces and other Kraft businesses in India.

The deal value includes net working capital of 400 million rupees and cash of 150 million rupees, but does not assume any debt, Zydus said in a statement on Wednesday.

The deal will give Zydus, majority owned by Cadila, a chance to leverage its position in the health-food and nutrition segment. The company, which owns sugar substitute Sugar Free, had bought premium healthy fat spread Nutralite in 2006.

The Kraft Heinz assets that had a network of over 800 distributors in 29 states reported revenue of about 11.50 billion rupees for the 12 months ending June, Zydus noted, adding that the deal will push Zydus' annual revenue to 17 billion rupees.

Shares in Zydus fell 2 per cent while Cadila shares lost over six per cent in afternoon trading.

Zydus will finance the deal, which is expected to add to earnings, through a mix of equity and debt and plans to close it in the fourth quarter of the current fiscal year.