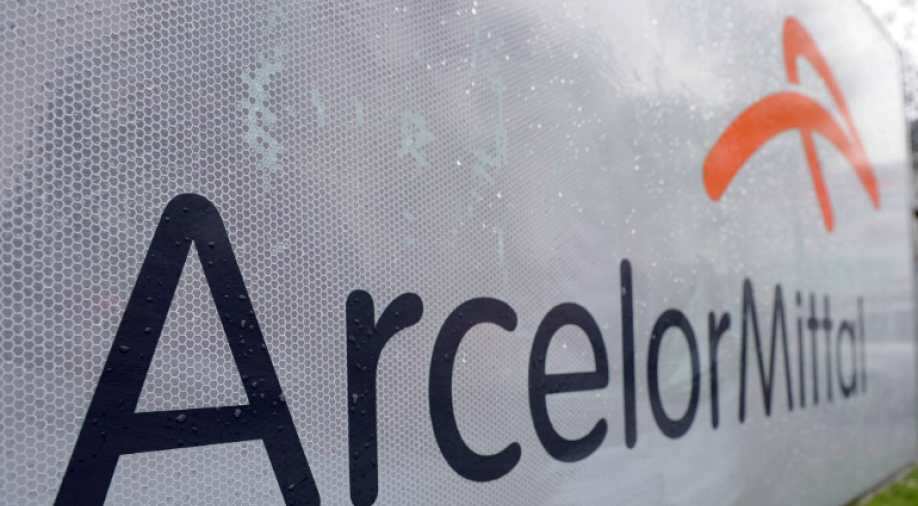 Rome and ArcelorMittal are on the brink of a harsh legal battle as the latter tries to walk away from a 2018 deal to buy the troubled Ilva plant in the southern city of Taranto.

ArcelorMittal has agreed to immediately restart talks with the Italian government over the future of steelmaker Ilva, Prime Minister Giuseppe Conte said after a four-hour-long meeting with the company's leaders.

Rome and ArcelorMittal are on the brink of a harsh legal battle as the latter tries to walk away from a 2018 deal to buy the troubled Ilva plant in the southern city of Taranto.

The Indian steelmaker has blamed the Italian government's move to scrap previous guarantees of legal immunity for a massive clean-up operation at Ilva's heavily polluted site.

Conte said the Mittals were available to start immediate talks to decide on a new shared future for Ilva.

"The aim...is to get to a new industrial plan, with new production solutions and new ecological technologies allowing the highest effort in cleaning up the environment," Conte said late on Friday after a meeting in Rome with Chairman and Chief Executive Lakshmi Mittal and his son Aditya Mittal, the group's Chief Financial Officer and CEO of ArcelorMittal Europe.

Arcelor Mittal said on Saturday the meeting was "constructive".

"Talks will continue with the aim of reaching an agreement as soon as possible for sustainable steel production in Taranto," it said in a statement.

To facilitate the talks, the government will ask for the postponement of a court hearing scheduled for November 27 over an urgent appeal filed by Rome to try to stop ArcelorMittlal's planned decision to shut down Ilva.

"We're ready to allow this postponement under the condition that ArcelorMittal agrees to keep plant working and production flowing during talks," Conte said.

Ilva, Europe's biggest steel plant, employs around 8,200 workers, with thousands of more jobs depending indirectly on the site.

According to trade unions, ArcelorMittal was ready to hand over the plant to state-appointed administrators on Dec. 4 and had begun winding down operations ahead of turning off blast furnaces and production lines.

However, earlier this week ArcelorMittal said it would halt the planned shutdown pending the court ruling.

Conte said legal immunity was not discussed at the meeting but opened up the possibility that the state could play a direct role in Ilva, given its importance for the wider Italian economy.

Rome is also ready to adopt measures to support Ilva's workers, Conte said, adding that the highest levels of employment must be preserved.