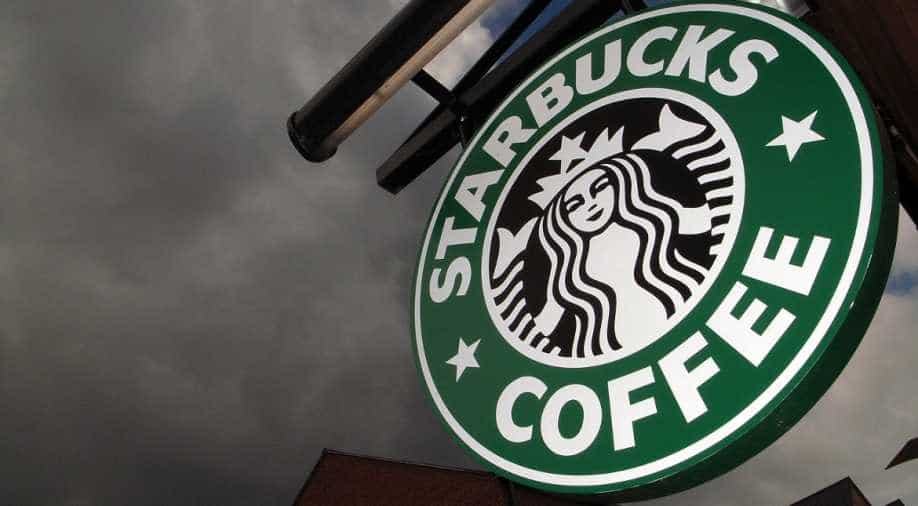 The initiatives include sourcing Indian coffee for US market, introducing the Teavana teas in Indian stores, expanding market of Tata-owned mineral water brand Himalayan and skilling over 3000 youths. Photograph:( Getty )

Follow Us
Indian Company, Tata Sons and Starbucks have finalised multiple new joint initiatives to expand their collaboration at a global level, apart from building the iconic American coffee chain's brand and business in India.

The initiatives include sourcing Indian coffee for the US market, introducing the Teavana brand of specialty teas in Indian stores, expanding the market of the Tata-owned mineral water brand, Himalayan, and skilling over 3,000 youths, the companies said.

Tata Sons chairman Cyrus Mistry met Starbucks chairman and chief executive Howard Schultz last week in Seattle and finalised these initiatives, which will be rolled out by the year-end, the companies said in a joint statement today.

The two groups have been running Tata Starbucks coffee chain in the country since October 2012 as part of a joint venture (JV).

The JV operates 80 stores in six key cities, but that is way below the initial target as they had set a target of opening 50 stores in the first year itself. The company has been citing difficulty in getting the right retail location as the main reason for the slower expansion.

"Starbucks now spans over more than 80 stores across six Indian cities. As we continue on our journey with the Tatas, we are delighted to introduce the finest coffee from India to a new audience," Shultz said in the statement.

"Starbucks shares our commitment to both coffee-growing regions and coffee farmers to ensure we meet the global demand for high-quality coffee over the long term," Mistry said.

"Our journey with Starbucks since October 2012 has been gratifying... We are honoured to be sourcing the finest Indian coffee and introducing Starbucks customers outside the country to its quality for the first time," the Tata Group Chairman said. Starbucks has also announced plans to increase its coffee-roasting capacity for supplying to its stores in the country and, over time, select markets around the globe.

Tata Coffee, which has a roasting and packaging plant in Coorg, Karnataka since 2013, at present roasts Starbucks India Estates Blend and Espresso Roast coffee. It will soon expand to include both Kenyan and Sumatran coffees for Starbucks stores throughout the country, the companies said.

Starbucks also announced that it will offer its coffee on Vistara, the joint venture airline of the Tatas and Singapore Airlines, later this year.