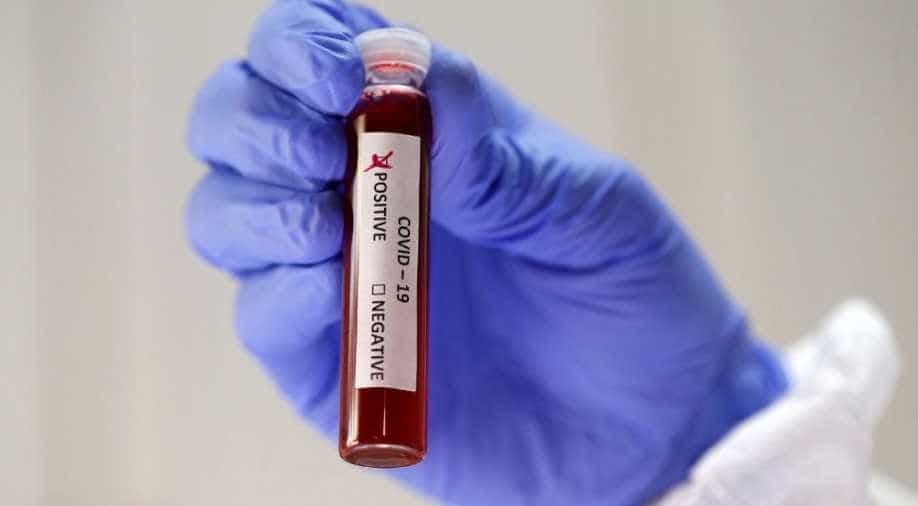 The drug earlier this month received the US Food and Drug Administration's emergency use authorization to treat COVID-19 patients.

The drug earlier this month received the US Food and Drug Administration's emergency use authorization to treat COVID-19 patients.

Jubilant also gets the rights to manufacture the drug and scale up production in nearly all low-income and middle-income countries, as well as some high-income nations.

Gilead has said it was negotiating long-term licenses with several generic drugmakers in India and Pakistan to produce remdesivir for developing countries and that it would provide technology to aid the production.

With no approved treatment for COVID-19, the respiratory illness caused by the novel coronavirus, interest in remdesivir has been growing, and the company is being closely watched on the pricing and distribution of the limited supply of the drug.

Not-for-profit Medecins Sans Frontières (MSF), also known as Doctors Without Borders, criticized Gilead for a lack of transparency on the terms of the agreement.

"We believe that instead of business as usual, such agreements should be made public and licenses have to be global including all countries - low, middle and high income," said Leena Menghaney, the South Asia head for MSF's Access Campaign.

Gilead did not immediately respond to a request for comment on the agreement with Jubilant.

The pandemic has killed nearly 286,000 people globally, according to a Reuters tally, and several drugmakers are racing to develop a viable treatment or vaccine to combat the outbreak.