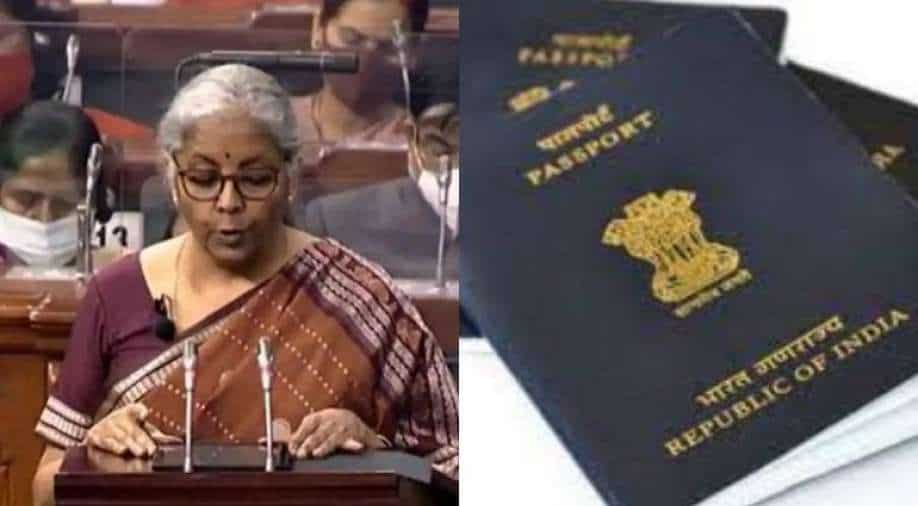 Indian Finance Minister Nirmala Sitharaman on Tuesday unveiled the budget for fiscal 2022-23, which aims to boost growth amid continued disruption from COVID-19 and rising inflation.

Announcing the budget Sitharaman said that the "issuance of E-passports will be rolled out in 2022-23 to enhance convenience for citizens.".

It is expected that the next-generation passports will ensure the security of biometric data and facilitate smooth passage through immigration posts worldwide.

However, the idea of e-passports is not new, S Jaishankar, the former foreign affairs minister, announced the idea of the e-passport some time ago.

While India does not yet issue biometric passports for ordinary citizens, diplomatic and official passports have been biometrically secured since 2008, when then-President Pratibha Patil was issued the country's first e-passport.

The move will allow India to join some 150 countries that issue biometric passports, such as the UK, Germany, Bangladesh, etc.