India will become $5 trillion economy in next 20 years: Mukesh Ambani 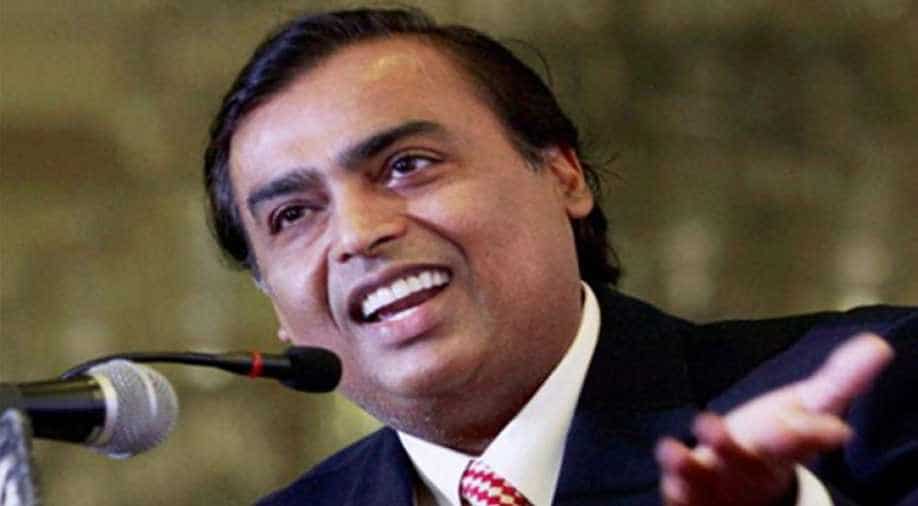 On government's Aadhaar initiative, Ambani said it was the "largest and the most sophisticated, biometric ID system". Photograph:( Zee News Network )

Reliance Industries chairman Mukesh Ambani declared today that India will become a $5 trillion economy in the next 20 years.

The Jio founder speaking at a conference said: "By the middle of the 21st century, India's rise will be higher than China's rise. And more attractive to the world," adding,"India will provide a superior and different development model which creates equitable and inclusive growth based on technology, democracy, good governance and a society-wide culture of empathy."

Ambani said that he had predicted in 2004 that India would become a $ 5 trillion economy in 20 years, it was then a  $500-billion economy.

"Today, that prediction seems certain. Indeed, it will be achieved well before 2024," he declared.

The Indian economy will triple to $7 trillion in the next 10 years to become the third-largest economy in the world," he added.

India is ranked 126th in GDP per capita, according to the International Monetary Fund(IMF). The IMF ranks over 200 countries in terms of per capita GDP based on purchasing power parity (PPP).

Ambani, however, was bullish about the Indian economy, saying: "The fourth industrial revolution is now upon us. The foundation of this revolution is connectivity, computing, data and artificial intelligence, it's my firm conviction that India can not only participate in the revolution but has the opportunity to be a leader."

On government's Aadhaar initiative, Ambani said it was the "largest and the most sophisticated, biometric ID system".

He also highlighted India's recent launch of 104 satellites with a single rocket as examples of India's technological strength.