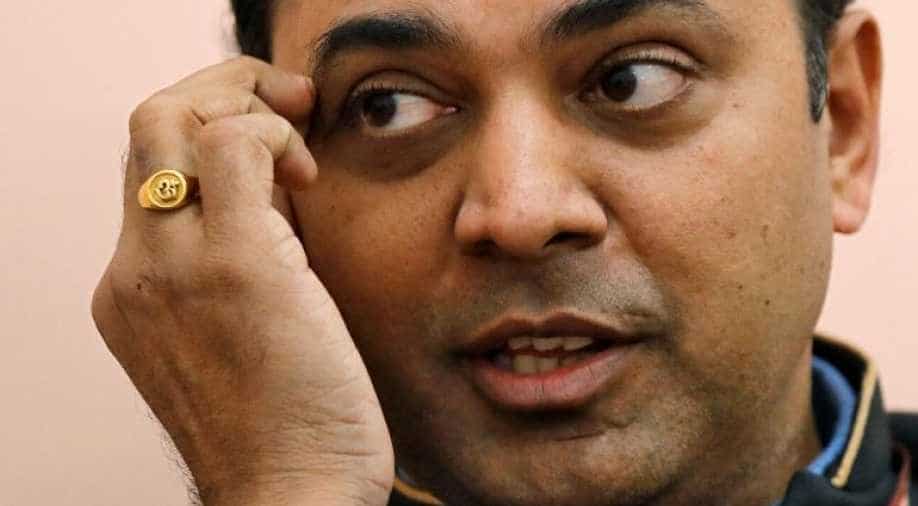 One of the measures on the table is aimed at easing personal taxation and making the whole tax administration simpler.

Krishnamurthy Subramanian, Chief Economic Adviser at the Finance Ministry, said the government had slashed corporate taxes to attract investment and was looking for ways to boost consumer demand to support that investment.

"In the short-run, we are taking steps to increase consumption so that anticipating that consumption, investment also goes up," he told Reuters in an interview.

One of the measures on the table is aimed at easing personal taxation and making the whole tax administration simpler. The government is also considering the report of a task force to bring India's six-decades-old tax legislation more into line with those of other countries.

Subramanian said the government planned to make public the recommendations of the task force.

"The direct tax code task force has submitted its report," he said, adding that the steps that have already been taken to streamline the tax administration are likely to help in improving the tax buoyancy.

Last month Finance Minister Nirmala Sitharaman cut corporate tax rates from over 30 per cent to 25 per cent, and to 15 per cent for new manufacturing companies, putting it on a par or even ahead of some of its Asian peers.

That landmark move has raised hopes that the government might consider similar cuts to personal taxes to put more money into the hands of consumers and especially the middle class who form the core of Prime Minister Narendra Modi's ruling group.

A source in the finance ministry said the task force's recommendations - which include cuts in the income tax rate by up to 10 per cent - could be announced even before the presentation in February of the annual budget for fiscal 2020/21, which starts in April.

"Timing of the implementation is a political call," said the source, adding that officials have already held discussions on the issue.

Growth in April-June slipped to 5 per cent, its slowest pace since 2013. The International Monetary Fund has cut its growth forecast to 6.1 per cent for this fiscal year from an initial 7 per cent, citing a slowdown in domestic and global demand.

New Delhi has also been trying to boost domestic growth through an infrastructure package and a new loan program organised with the banking sector that has doled out loans worth over 800 billion rupees.

Subramanian said the government has asked the banks to buy out assets from the crisis-hit non-banking finance companies to improve liquidity in the market.

"The government will do all that it takes to take back the growth on the high trajectory."

Referring to banking reforms, he said, the government was focussed on the merger of some state banks, aiming to cut down the number of state banks to 12 from 27 in 2017, and has asked them to take corporate default cases to bankruptcy courts only above a threshold limit.