Corporate tax cut may act as steroid for the economy 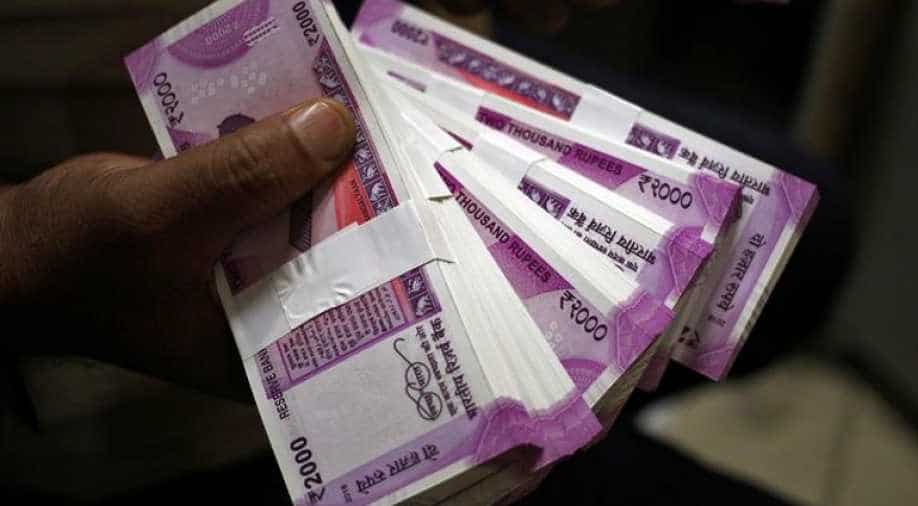 It proves one thing that the BJP government is stable enough to take bold steps to revive the economy.

The strong BJP government is not afraid of taking bold steps. In a daring move, the Finance Minister slashed corporate tax rates to revive the sagging economy.

The market was longing for some good news and jumped more than 5 per cent on a single day – the same day when the tax cut was announced. This is the biggest single-day jump in over a decade, a barometer indicating that the move was welcome.

The BJP government was criticised for derailing the economy and held responsible for a low 5 per cent GDP growth. First, the real estate sector was down and the auto industry was in the slump. These two sectors were seen as pulling down the other industries, ultimately pushing the Indian economy into recession.

The BJP government was under tremendous pressure to stop that from happening. As can be expected, it did not fall short of expectations. On September 20, Finance Minister Nirmala Sitharaman reduced the corporate tax rate for domestic firms and new manufacturing units by 10 to 12 percentage points. She also said that the effective tax rate for domestic corporates, inclusive of surcharges, will fall from 34.94 per cent to 25.17 per cent, provided they stop availing of any other tax sops.

It is also to be noted that for new manufacturing firms set up after October 1, 2019, and commencing operations by March 31, 2023, the effective tax rate comes down from 29.1 per cent to 17 per cent.

Earlier, corporate houses were not too pleased with the Finance Minister for announcing new tax structures in the Union budget. Foreign investments have slowed down with many companies starting to pull money out of the country. This had a negative effect on the stock market and the GDP rate started falling.

The tax rate cut is expected to boost the economy. The growth rate, which currently stands at 5 per cent, is poised to improve. Tax rates, which were earlier high, are now comparable to other Asian countries. It is slated to bring in further investments into the country.

The auto sector, which is already saddled with low demand and job cuts, may get a boost. This will have an overall favourable impact on the economy. India Inc has, as can be expected, welcomed the move with open arms.

Most investments aimed at Asia, were landing up in Vietnam and Philippines. Now with the ongoing trade war on between the US and China, these investments could be routed to India.

However, there are also those critics who feel that the slowdown is because of global recession and also decreased consumption demand within the economy. Hence, the tax cut will not have any direct impact on the growth.

The stock market jump, they argue, was more of a knee jerk reaction and may not be a steady indicator of growth. They believe that the tax cut needs to be coupled with increase in government spending, of which there are not enough signs as yet. There has been many job losses and revival of the economy will take time.

Critics also claim that this move is pro-rich, as only corporate taxes have been slashed. To boost demand, disposable income in the hands of the consumers is mandatory. For that to happen, income tax rate for individuals need to be reduced. At the moment, though, it is the other way round.

There is also the view that economic development is happening in bits and parts. It may not be enough to create confidence in the minds of the investors.