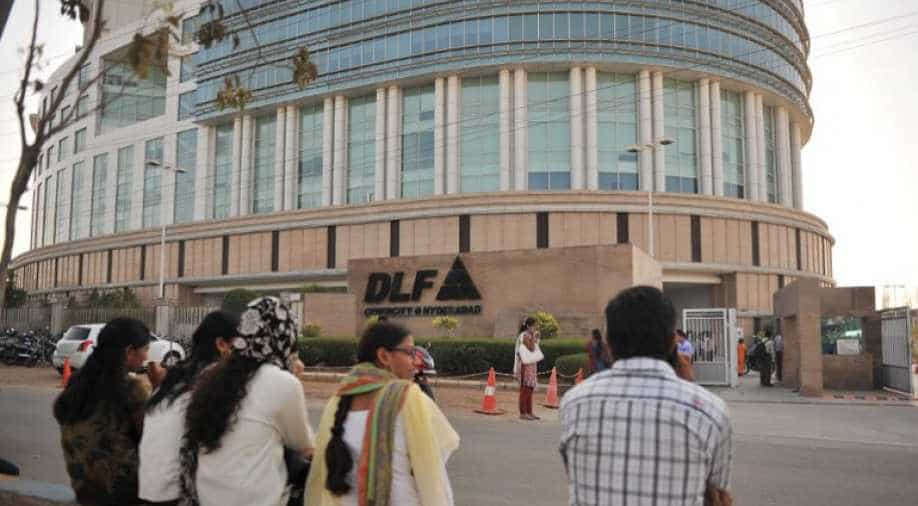 Realty stocks plunged up to 20 per cent in early trade today with scrips of Unitech and DLF taking a major hit following the government's measures to clamp down on the black money menace.

In initial trade, Unitech tumbled nearly 20 per cent while DLF dropped over 13 per cent before making a slight recovery.

The benchmark 30-share Sensex crashed over 1,500 points in opening trade before making up some of the lost ground but was down by more than 660 points at 26,928.70 points later.

In a major crackdown against black money, Indian Prime Minister Narendra Modi, late on Tuesday, announced that high denomination notes of INR 500 and INR 1000 would no longer be legal tender.

While declaring a "decisive" war against black money and corruption, he also came out with a slew of steps to assure commoners that their money is safe.

New notes of INR 2,000 and INR 500, with completely new design, would be introduced.

According to experts, demonetisation of INR 1,000 and INR 500 notes are likely to hit unorganised builders and secondary (resale) property market. Housing prices could witness downward pressure, helping revive demand in this segment which is seeing sluggish trends.