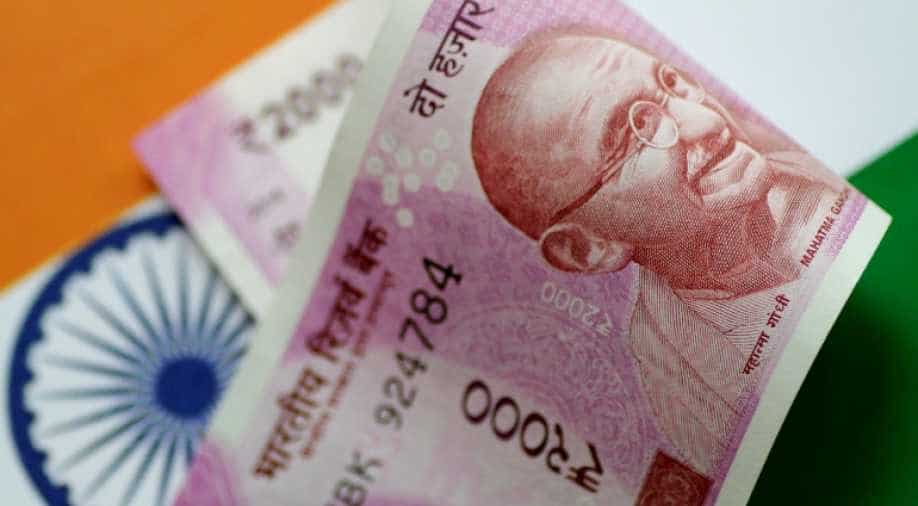 The two countries on November 2 signed a bilateral agreement to settle oil trades through an Indian government-owned bank, UCO Bank, in the Indian currency, which is not freely traded on international markets.

India's finance ministry has exempted rupee payments made to the National Iranian Oil Co (NIOC) for crude oil imports from a steep withholding tax, according to a government order reviewed by Reuters.

The exemption, put in place December 28 but backdated to November 5, will allow Indian refiners to settle about $1.5 billion of outstanding payments to NIOC. Those have been building up since Tehran was put under stringent US sanctions in early November.

The two countries on November 2 signed a bilateral agreement to settle oil trades through an Indian government-owned bank, UCO Bank, in the Indian currency, which is not freely traded on international markets.

However, the income of a foreign company that is deposited in an Indian bank account is subject to a withholding tax of 40 per cent plus other levies, leading to a total take by the authorities of 42.5 per cent.

That made the agreement unworkable for Iran and led to the freeze in payments by the refiners until the exemption could be introduced.

Iran will be able to use the rupee funds for a range of expenses - including imports from India, the cost of its missions in the country, direct investment in Indian projects, and its financing of Iranian students in India, according to another government document reviewed by Reuters. It can also invest the funds in Indian government debt securities.

"In the previous round of sanctions Iran was allowed to use funds for imports from India but this time we have expanded the scope for use of funds to benefit both nations," said an Indian government official, who declined to be named because of the sensitivity of the issue.

The move may help India fix its trade balance, which is currently tilted in favour of Iran.

The tax exemption order, though, only refers to crude oil. That means it does not apply to imports of other commodities, such as fertiliser, liquefied petroleum gas and wax.

India, Iran`s top oil client after China, has turned to paying for Iranian oil in rupees as major banking channels dealing in global currencies are closed off by the US sanctions.

An official from India`s top refiner and Iran`s top customer in the country, Indian Oil Corp, said his company would start making payments to Iran from January.

Last month, the United States introduced the sanctions aimed at crippling Iran`s oil revenue-dependent economy because of its nuclear and ballistic missile programmes and its support for militant proxies in the Middle East.

Washington did, though, give a six-month waiver from sanctions to eight nations, including India, and allowed them to import some Iranian oil.

India`s overall imports from Iran totalled about $11 billion in April-November 2018, with oil accounting for about 90 per cent of the imports.

Iran will be able to register as a foreign portfolio investor, allowing it to invest in Indian government debt.

Iran which used to be the third biggest oil supplier to India slipped to No. 6 in November, according to ship-tracking data and industry sources.