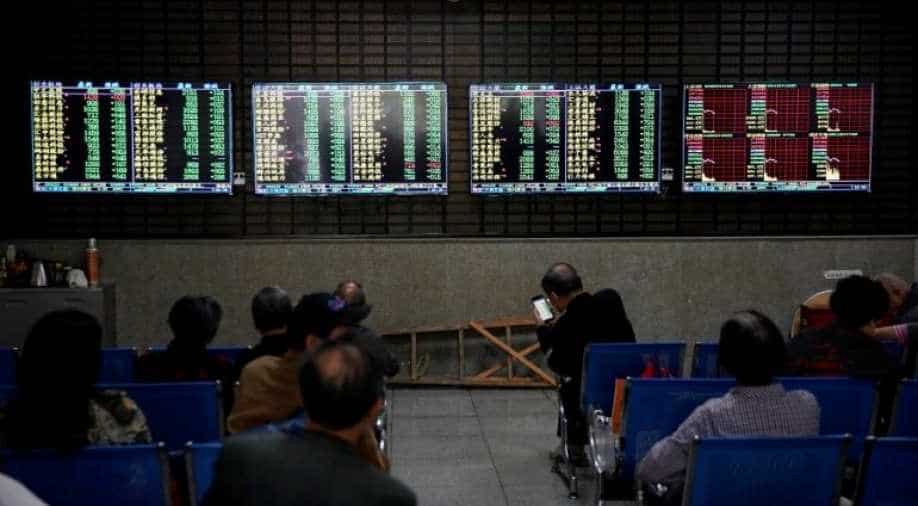 India is ranked fourth in terms of foreign direct investment (FDI) into London. Between April 2009 and March 2019, Indian investments in London involved 36 projects by 22 Indian companies, with a capex of nearly 523 million pounds.

India is the fourth-ranked destination for London technology companies looking to expand outside of the UK over the past 10 years, behind Australia, Germany and the US, according to official data released on June 10.

London & Partners, the Mayor of London's inward investment agency, also found that while London was the top city globally for tech foreign direct investment (FDI) over the past 10 years, Bengaluru emerged in sixth place as a hub for tech companies looking to expand internationally – ahead of the likes of New York City, Dublin, Shanghai and Beijing, according to the data released to mark the start of London Tech Week 2019.

Between April 2009 and March 2019, Indian investments into London involved 36 projects by 22 Indian companies, with a capex of nearly 523 million pounds.

India, while ranked fourth in terms of foreign direct investment (FDI) into London, created 5,310 jobs – ahead of second-ranked Germany with 1,911 jobs and third-ranked Australia with 1,526 jobs. The US was the top-ranked country with 183 projects in the past decade, creating 11,074 jobs in the UK.

"Today's figures offer further proof that London is a fantastic place to grow and scale an international technology business. London not only offers access a high concentration of growth capital, talent, corporate HQs and some of the world's most early adopting consumers but it is a city that international entrepreneurs can genuinely be part of - we are a global, open community and always will be," said Laura Citron, CEO of London & Partners.

"London Tech Week is a fantastic opportunity to demonstrate our city's strengths to a global audience and I look forward to an exciting week of events," said Mayor of London Sadiq Khan.

"London is Europe's leading tech hub and is helping to create even more jobs and investment for the capital and the wider UK economy. As our city's tech ecosystem continues to grow, it's important that we encourage greater inclusivity and diversity across the tech sector and ensure that London stays open to investment and talent from around the world," he said.

The 2019 Tech Week will see London welcome around 55,000 global visitors, from over 90 different countries including India, as well as 700 trade delegation representatives exploring further investment and expansion opportunities.

According to the latest figures released to coincide with the event, London pitched itself as a leading global hub for technology and innovation, attracting more FDI projects from overseas tech companies than any other city in the last 12 months.

In the past year, 91 international tech firms chose to expand or set up an operation in the UK capital with total investments worth 864 million pounds- more than the number of new tech investment projects in the likes of Singapore (79), Paris (46) and New York (32).

London's attractiveness as a top destination to grow and scale an international tech company was further boosted by the news that the city's tech firms received 2.56 billion pounds in venture capital funding in the first half of 2019, representing a record when compared with the first six months of any other year previously.

The findings from PitchBook, produced for London & Partners, also demonstrate London's strength as Europe's largest tech hub, with the research showing that the UK capital continues to top the chart for VC investment into Europe. So far in 2019, London's tech sector has seen significantly more tech investment than the likes of Paris, Berlin and Stockholm.

Venture capital investment into London companies accounted for over 80 per cent of the total GBP 3.17 billion invested into the UK tech sector so far this year. The UK has also dominated the European investment landscape in 2019, with British tech firms raising over double the amount seen in Germany, France and Spain.