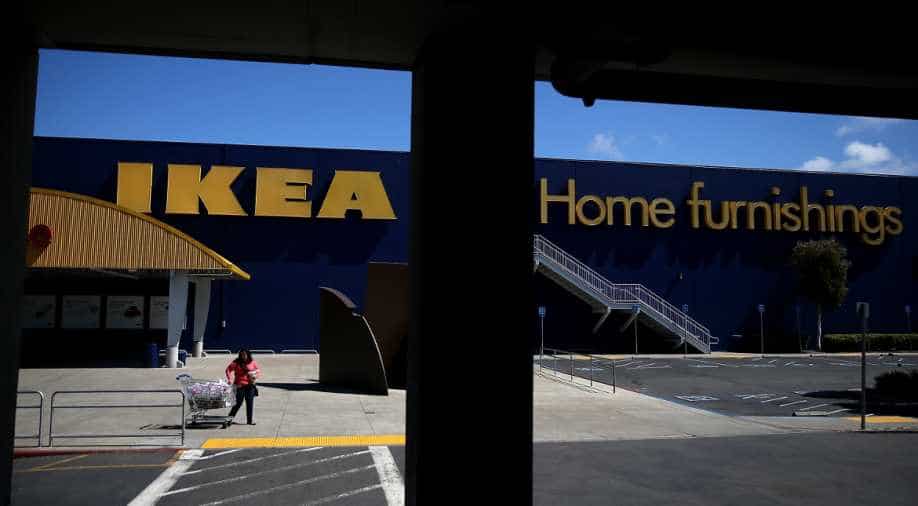 Follow Us
Swedish furniture retailer IKEA Group is recalling almost 36 million chests and dressers in the United States and Canada that have been linked to the deaths of six children, the US Consumer Product Safety Commission said on Tuesday.

The furnishings can topple over if they are not anchored securely to walls, posing a threat to children, the commission said in a statement.

"It is simply too dangerous to have the recalled furniture in your home unanchored, especially if you have young children," CPSC Chairman Elliott Kaye said in a statement.

Tipped-over furniture or television sets kill a US child every two weeks, he said.

Two US toddlers died in separate 2014 incidents when MALM chests fell over on them. A 22-month-old boy was killed last year in a similar incident, after IKEA had announced a repair program included a free wall-anchoring kit.

None of the furnishings in the fatal incidents had been anchored to the wall.

IKEA also had received reports of 41 tip-over incidents involving non-MALM chests that caused 19 injuries and the deaths of three children from 1989 to 2007.

As part of the recall, IKEA is offering refunds or a free wall-anchoring kit.