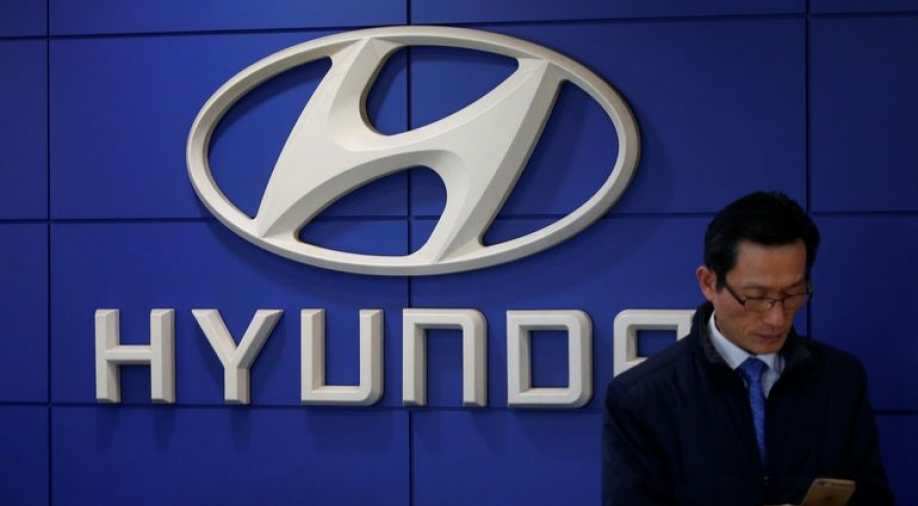 The plant, to be built in Bekasi, east of Jakarta, will start production in 2021, Hyundai said, ultimately aiming to produce 250,000 vehicles a year

South Korea's Hyundai Motor has signed a deal to build a $1.5 billion car plant in Indonesia, the company said, its first in Southeast Asia, where Japanese carmakers dominate the market.

The deal comes as Seoul looks to diversify its trade-dependent economy, the world's 11th largest, away from reliance on traditional partners China and the US.

Indonesia is the region's largest automobile market, and the $1.55 billion deal aims to "combat slowing demand in the global automotive market" and propel future growth, Hyundai said in a statement.

The plant, to be built in Bekasi, east of Jakarta, will start production in 2021, Hyundai said, ultimately aiming to produce 250,000 vehicles a year.

South Korea's President Moon Jae-in has been pushing a "New Southern Policy", seeking to bolster economic ties with Southeast Asia as the country aims to reduce over-reliance on Beijing and Washington, and Hyundai's announcement coincided with a South Korea-ASEAN summit in Busan.

Hyundai, the South's largest automaker, said it was building the factory in Indonesia to avoid import tariffs ranging from five to 80 percent in the ASEAN region.

At present it lags far behind its Japanese rivals in the region, with its sales reaching 122,883 vehicles versus Toyota's 854,032 and Renault–Nissan–Mitsubishi's 351,267 from January to September this year, according to research firm LMC Automotive.

South Korea's central bank last month cut its key interest rate to its lowest in two years in an effort to prop up slowing growth with the economy hit by a bitter trade spat with Japan.

Hyundai shares were up 1.22 per cent in Wednesday afternoon trading in Seoul.