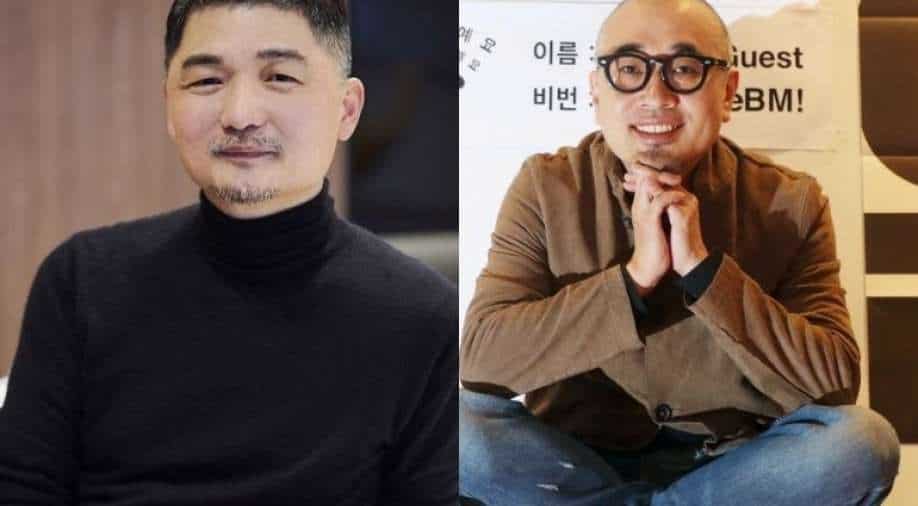 Two South Korean billionaires have vowed to give away half of their wealth for social causes.

Kim Beom-su, the founder of the country's biggest messaging app KakaoTalk, said this month he will donate over half his estimated $9.6 billion assets to try solving "social issues".

After a short while, Kim Bong-jin of food-delivery app Woowa Brothers and his wife, Bomi Sul, signed Giving Pledge which asks billionaires to give away at least 50 per cent of their fortunes.

Kim and his wife are the first South Koreans to sign the Giving Pledge, which was an initiative of Bill and Melinda Gates and Warren Buffett.

The decision by both the Korean billionaires is a rarity in a country where most of the ultra-rich are descendants of the founders whose businesses flourished in the post-war era.

Both the Kims were also born in working-class families, which is also in contrast as the rich in South Korea mostly inherit wealth.

The parents of Kim of Woowa Brothers ran a small restaurant and he gave away his dream of attending an art high school and instead got enrolled in a cheaper vocational school.

He said that wealth is of value if it was used for "the greatest benefit of the least advantaged members of society".

"We are certain that this pledge is the greatest inheritance that we could provide for our children," Kim and his wife said in their statement.