GoPro to recall about 2,500 Karma drones 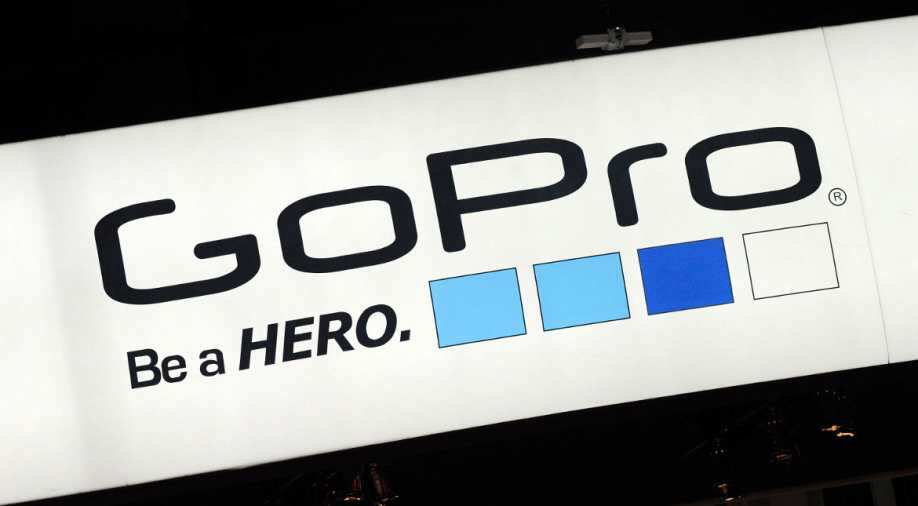 GoPro said it would refund the purchase price of drones bought since Oct 23 rather than replace them. Photograph:( Getty )

Action and wearable camera maker GoPro Inc has said it will recall about 2,500 of its Karma drones because they lost power while in use.

The company did not say how long it would take to resolve the issue, but added that it would resume shipments once it has, Reuters said.

Meanwhile, it said it would refund the purchase price of drones that were bought since October 23, rather than replace them, Reuters reported.