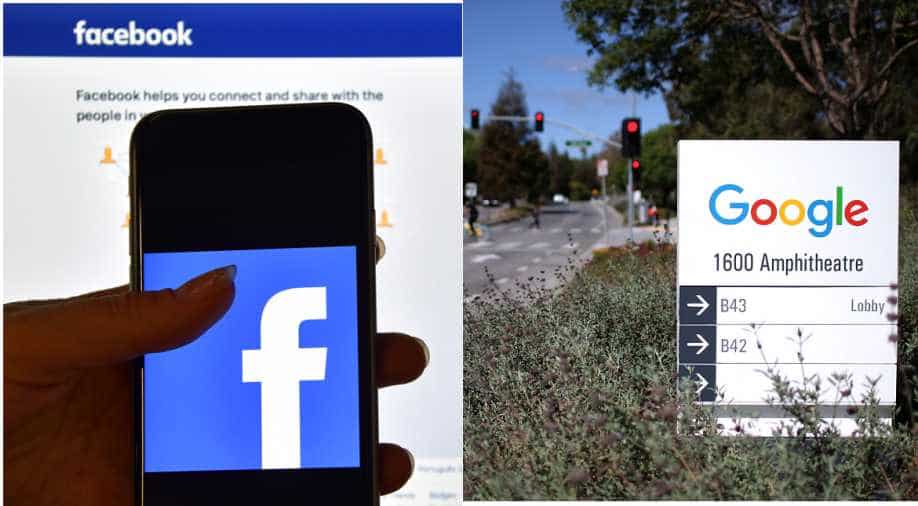 On Monday, internet users searching on Google were delivered a bogus report saying Trump won the popular vote in addition to the Electoral College. Photograph:( Getty )

Google and Facebook moved Tuesday to cut off advertising revenue to bogus news sites, acting after criticism of the role fake news played in the US presidential election.

"We've been working on an update to our publisher policies and will start prohibiting Google ads from being placed on misrepresentative content, just as we disallow misrepresentation in our ads policies," a Google statement to AFP said.

"Moving forward, we will restrict ad serving on pages that misrepresent, misstate, or conceal information about the publisher, the publisher's content, or the primary purpose of the web property."

"In accordance with the Audience Network Policy, we do not integrate or display ads in apps or sites containing content that is illegal, misleading or deceptive, which includes fake news," a Facebook statement said.

"While implied, we have updated the policy to explicitly clarify that this applies to fake news. Our team will continue to closely vet all prospective publishers and monitor existing ones to ensure compliance."

The electoral victory of Donald Trump has sparked heightened scrutiny of online and social media, especially the role of bogus news that appeared to help rally Trump supporters.

Some news stories which went viral included headlines such as "Hillary Clinton Calling for Civil War If Trump Is Elected" and "Pope Francis Shocks World, Endorses Donald Trump for President."

On Monday, internet users searching on Google were delivered a bogus report saying Trump won the popular vote in addition to the Electoral College.

The blog urged those petitioning for the Electoral College to switch their votes to reflect popular will to scrap their effort.