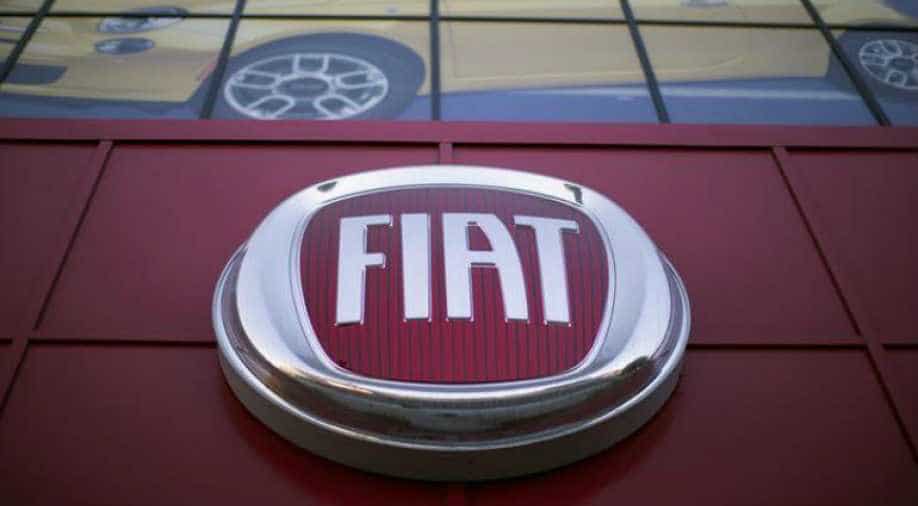 The Fiat logo is pictured at a car dealership at Motor Village Photograph:( Reuters )

Global automakers face the prospect of a slowdown in global demand.

Italian-American Fiat Chrysler and Frances's Peugeot owner PSA are in talks over a potential tie-up aimed at creating one of the world's leading automakers.

After ditching a proposed merger with French rival Renault in June, Fiat Chrysler (FCA) confirmed on Wednesday its bid to pursue an alternative alliance at a time when carmakers face huge investments for electrification, emission reduction and autonomous driving technologies.

Yet if a combination of Peugeot and FCA succeeds in overcoming political, financial and governance hurdles, the new enterprise would still face substantial challenges.

Global automakers face the prospect of a slowdown in global demand coinciding with the most dramatic technology changes in a century.

The two companies said they are in talks to combine in a deal that could create a $50 billion player, a source familiar with the matter said.

PSA's supervisory board was due to meet on Wednesday to discuss the potential deal, another source close to the matter said. FCA said in a statement it had nothing more to add for the time being.

US-traded shares in Fiat Chrysler rose sharply on Tuesday and ended up more than 7.5 per cent.