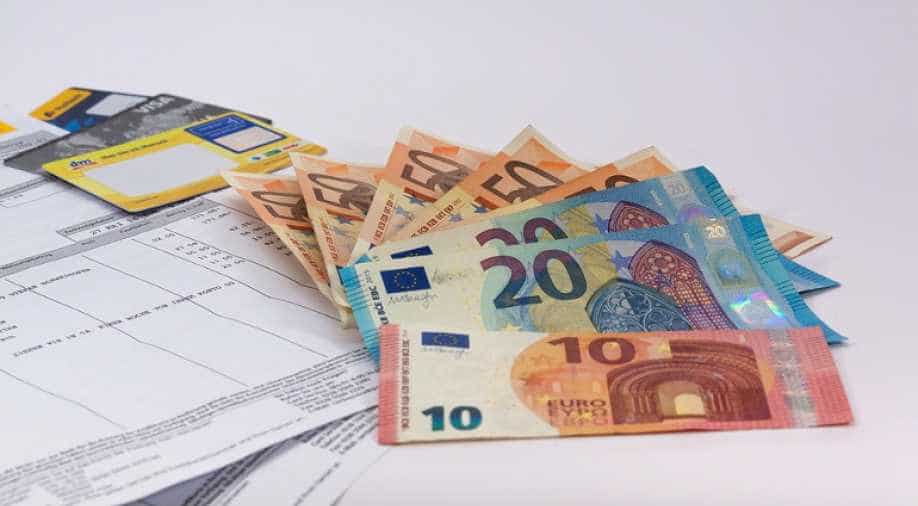 Italians voted against proposed reforms that would have curtailed the size and powers of the Senate and transferred powers from regions to the national government. Photograph:( Others )

The Euro briefly fell to a 20-month low against the Dollar on Monday after Italian Prime Minister Matteo Renzi announced his resignation following a crushing defeat in a referendum on constitutional reform.

Meanwhile, the Yen, which is often bought as a safe haven in times of uncertainty, picked up in early deals with the dollar fetching 112.88 Yen, against 113.51 Yen in New York on Friday.

But the Dollar quickly recovered to sit at 113.71 Yen.

Italians voted against proposed reforms that would have curtailed the size and powers of the Senate and transferred powers from regions to the national government.

Opposition parties had denounced the proposed amendments to the constitution as dangerous for democracy because they would have removed important checks and balances on executive power.

Interior Ministry projections suggested the No camp, led by the populist Five Star Movement, had been backed by 59.5 per cent of those who voted.

The defeat and Renzi's departure threatens to plunge Italy into a new phase of political uncertainty and possible economic turmoil.

Some analysts fear a deeper crisis of investor confidence that could derail a rescue scheme for Italy's most indebted banks, triggering a wider financial crisis across the eurozone.

"His defeat in the face of populist moves will spawn concerns over the rest of Europe," said Yunosuke Ikeda, chief currency strategist at Nomura Securities in Tokyo.

"But given the fact that this had been predicted beforehand, it's not a surprise in the same way as the Brexit vote or (Donald) Trump's election victory.

"As Prime Minister Renzi has now resigned, some investors might think all the bad news is out now."

The impact on the euro may also have been mitigated by a vote in Austria where anti-immigration and eurosceptic Norbert Hofer's bid to become the European Union's first far-right president was resoundingly rejected.

In Italy, President Sergio Mattarella will be charged with brokering the appointment of a new government to run the country until the next general election, which is due to take place by the spring of 2018.

Market players were now looking ahead to a European Central Bank meeting later this week and whether President Mario Draghi comments on the Italian referendum.

"The ECB is holding a governing council meeting on Thursday. If president (Mario) Draghi makes dovish remarks in consideration of instability risks (from the vote), the euro would fall," Nomura's Ikeda said.