Demonetisation: This is a new Indian sunrise 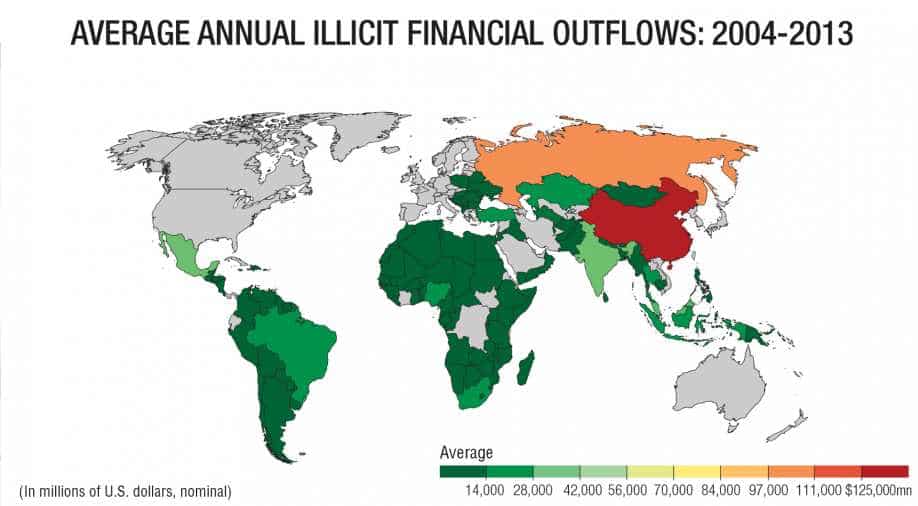 The cash economy is responsible for the existence of rampant corruption Photograph:( DNA )

The turning of the black economy into white is possibly the single biggest decision taken by the Indian government since Independence. India’s financial management has not changed since the British were thrown out of India. The corrupt systems have continued. What also continued is the class-ridden autocracy with a few controlling most of the wealth.

India has a thriving cash economy. A majority of businesses in India run on cash with no transparency or accountability. This money never enters the tax system of the country. It is a ‘leakage’ from the economic cycle adversely impacting the working of the Indian economy. According to reports, two thirds of India’s GDP is cash economy—around Rs 90 lakh crores. It is the honest tax-paying citizen of the country who suffers. Yesterday, I was talking to my local grocery store owner. He was abusing the government for announcing the demonetisation of the currency as he had a handsome amount of money lying in cash at his home. On further talks, I realised that he earns much more than a college graduate at a consulting firm. The local grocery store owner pays no taxes, whereas the college graduate takes a significant cut in his salary to pay the taxes.

It just shows that the law abiding tax paying citizens of the country subsidise the ones dealing in black money. With a large amount of unaccounted money in the economy, the government is unable to collect enough tax revenues. This forces them to increase taxes, which in turn impacts the honest tax paying citizens rather than the ones dealing in black money. They remain unaffected.

The cash economy is responsible for the existence of rampant corruption. Money just runs the system with no accountability. With demonetisation, it is not necessary that corruption will be weeded out of the system, but it will definitely enable the system to capture the flow of money.

Inflated property prices will be the first one to get affected by this clamp down of black economy. There were properties that were selling at a ratio of 90 per cent black money and 10 per cent white. This ratio may reverse with the new demonetisation drive. When the the Income Disclosure Scheme (IDS) was launched in 2015, 64,275 people revealed assets worth Rs 65,250 crore. That’s not enough to clean up the economy.

It is not the first time in the history of India or globally that demonetisation has happened. In India, it occurred one-and-a-half years before independence in 1946, and again in 1978. The drive could not be successful earlier as people anticipated the move. Thus, they had ample time to park their black money in safe zones. Also, the circulation of higher denomination notes was not as high then as the current 86 per cent.

Similarly, several countries around the world, such as Zimbabwe, Myanmar, Libya, Turkey etc, have demonetised their currency over the years either to curb a black economy or hyperinflation. But, none of them did it the way current Indian government has done it. Within three hours, almost 80 per cent of Indian currency was turned into paper.

One of the biggest reasons that why this move would possibly have a significant impact is that no one saw it coming. Hence, people didn’t get time to think and park their money. The suddenness of the move is expected to deliver the results.

A step like this can result in the cleaning up of a system for which many believed it could not be done, as earlier attempts did not have significant impact. However, the decision by Prime Minister Modi is one the most historic steps in Independent India. A decision like this can help curb inflation, recapitalise banks, reduce interest rates and make the economy vibrant with capital inflows. The taxes will be spread to a much larger population. At present only 2.6 per cent of the Indian population pays taxes. Some just don’t make enough and the others who do, siphon off the money. If this plan works, the ramifications of the currency demonetisation can touch all parts of the Indian economy.

Such changes can never be a walk in the park. It will have collateral damage in terms of inconveniences, lack of liquidity, adjustments and more. It is not just an ATM machine that is being recalibrated, but the whole financial machinery is. But it is a small price to pay for the bigger goal of flushing out the entire black money from the country. It is what the people have been asking for a long time, and has finally happened. Nations were never built in a day and stepping stones like these may not be easy to traverse but are essential to reach the final destination.