Companies struggle as supply of electronic chips goes down 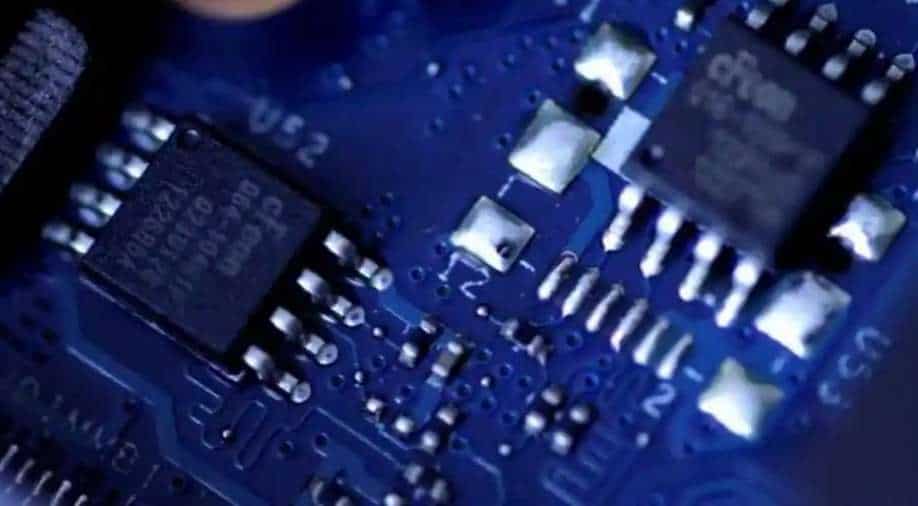 Semiconductors or computer chips are everywhere. From computers to smartphones, tablets, smartwatches and even cars. Chips run everything in the 21st century. But there is a serious shortage right now.

The problem started with the pandemic with workers staying home. The demand for computing devices went through the roof. This triggered an unprecedented global shortage. The demand continues to increase.

Automakers increasingly depend on chips for everything. From improving fuel economy through engine management to driver assistance.

But, since there is now a global shortage. Car-makers had to cut production.

General Motors, Ford, Volkswagen, Subaru, Toyota, Nissan... they are all scaling back. Chips are the heart of smartphones too. They handle everything.

Reports say, Qualcomm, a major smartphone chain supplier is now struggling to keep up demand. One of its biggest customers, Samsung is warning of supply issues already.

Apple's supplier Foxconn expects a 10 per cent decline in exports. The iPhone maker may face similar challenges as its competitors.

Refrigerators and microwave ovens could be the next victims. That's the prediction of the president of Whirlpool corp, Jason Ai.

Whirlpool corp is one of the largest appliance makers in the world. The company said its falling behind on its exports to America and Europe.

That's because its chip deliveries have dropped by about 10 per cent.

These chips power more than half of Whirlpool's products from microwaves to refrigerators and washing machines.

By now, you know how critical chips are to our world. They run most of our appliances. And manufacturers will only need more of them in the future.

The car industry alone could spend up to 45 per cent of its cost on semiconductors by 2030. But with only a few suppliers dominating the global market, companies are struggling with serious supply shortages.