China's Tencent buys Finland's Supercell for $8.6 billion in the biggest ever deal in gaming merger and acquisitions 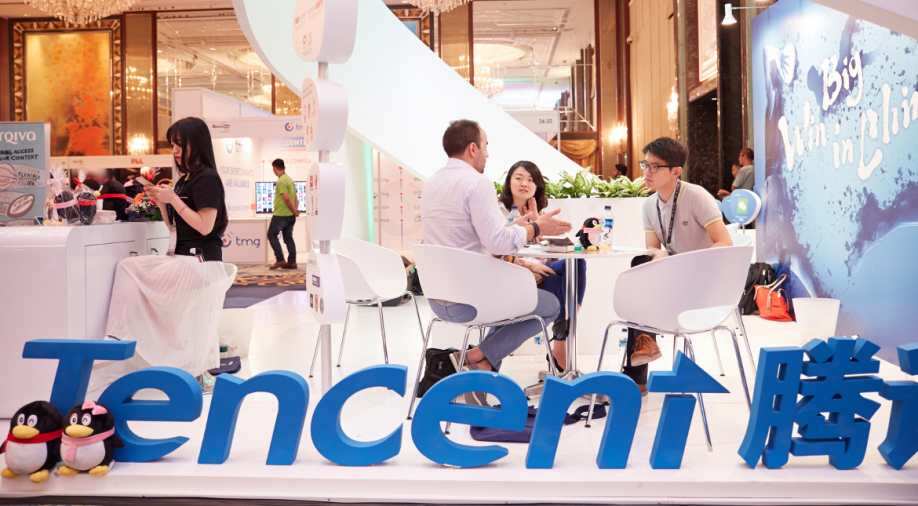 The consortium will open up to co-investors, though Tencent expects to maintain a 50 per cent voting interest. Photograph:( Getty )

Follow Us
China's biggest gaming group Tencent Holdings Ltd is to buy a majority stake in Finland's Supercell, which makes the 'Clash of the Clans' mobile game, from SoftBank Group Corp, in a deal valued at roughly $8.6 billion.

The purchase will expand Tencent's interests overseas, as the Chinese video game and social network group still relies mainly on its home market even though it has stakes in various foreign studios like Epic Games and Riot Games.

Tencent will acquire about 84.3 per cent of Supercell via a wholly-owned consortium, including all of SoftBank's 72.2 per cent stake, it said on Tuesday. The sale is the biggest ever deal in gaming merger and acquisitions.

The consortium will open up to co-investors, though Tencent expects to maintain a 50 per cent voting interest, it said.

Supercell, also creator of Boom Beach and Hay Day, has a handful of successful games and gets a significant amount of revenue from in-game purchases, helping it to avoid the problems faced by the likes of rival Rovio Entertainment, which has failed to create a new hit game since its 2009 launch of Angry Birds.

With just 180 employees, Supercell had pre-tax profit of 880 million Euros with sales of 2.1 billion Euros ($2.38 billion) last year, putting the six-year-old firm into the list of largest Finnish companies measured by earnings.

Clash of Clans, the world's number one grossing mobile game last year, is a war strategy game in which players build fortresses, form clans and battle it out with other clans in a Medieval-style fantasy world.

Supercell's current management will keep their operational independence and the company will remain in Finland, Tencent's statement said.

For SoftBank, the Tencent deal will mark its third major asset reshuffle in the past month. Softbank is seeking to bolster its finances following its 2013 acquisition of a majority stake in struggling US wireless carrier Sprint Corp.

SoftBank said the latest sale would yield a return of around 2.9 times its original investment. It expects to book a 600-billion Yen ($5.74 billion) pre-tax profit this financial year from the sale.

The Japanese media and telecoms company this month said it would sell $10 billion worth of shares in Chinese e-commerce giant Alibaba Group Holding Ltd to cut debt, as well as a decision to sell its stake in GungHo Online Entertainment Inc back to the mobile game maker for 73 billion Yen.

In a surprise move, SoftBank said on Tuesday, President Nikesh Arora would resign as of its Wednesday shareholder meeting, less than two years since he joined the group.

Tencent said it expected the Supercell deal to close in the third quarter of 2016. The Chinese company made 32 billion Yuan ($4.86 billion) revenues in the first three months of 2016, of which over half came from gaming.