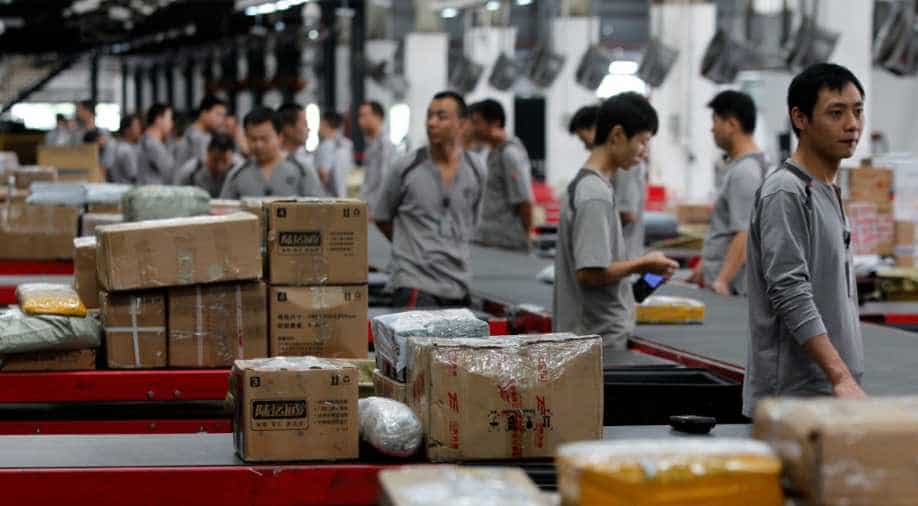 China's retail sales growth rose to 10.0 per cent on-year in October, missing analysts’ forecasts of 10.7 per cent growth -- the rate sales grew at the previous month. Thus there was a slowdown in retail sales despite the growth.

Industrial output rose 6.1 per cent in October from a year earlier, the National Bureau of Statistics said, again below analysts’ estimates of 6.2 per cent.

The world’s second largest economy has been facing slowing growth of late.

China is predominantly an export-led economy but with global demand falling, the country needs to re-work its growth strategy. The country has been trying to move towards consumption-led growth but the transition has been bumpy.

Recent data points to the fact that China’s growth is increasingly dependent on government spending and ballooning debt as private investment hovers around record lows.

China’s fixed asset investment rose by 8.3 per cent in the first ten months of the year, slightly higher than market expectations.