China plans to boost energy-sector technology capacity over next decade 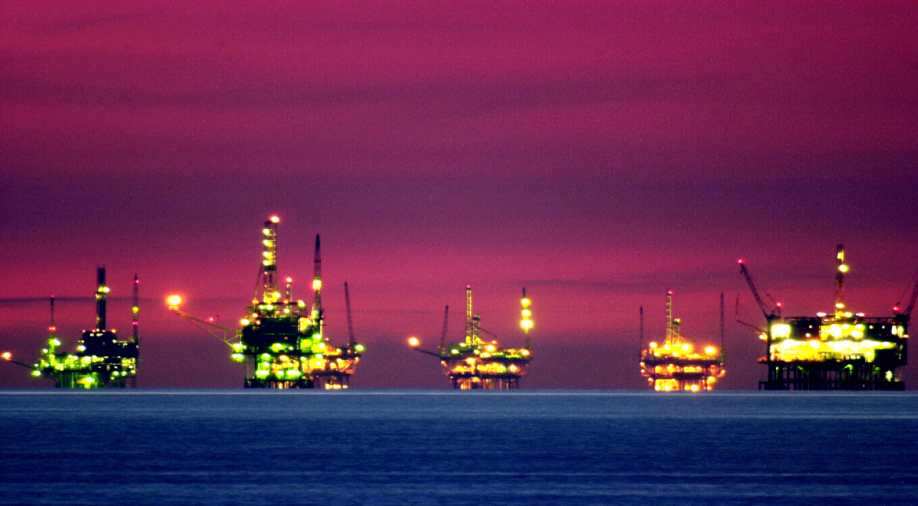 Follow Us
China wants to boost its domestic capacity to produce cutting-edge energy technologies in the next decade to challenge international energy majors in areas like offshore oil and gas exploration and building state-of-the-art thermal power plants.

China lags behind competitors like Anglo-American oil majors or Japanese and German power turbine makers in the most advanced technologies for deepwater oil and gas production and the most efficient electric generation. But, as the world's biggest energy consumer, the country yearns to be at the forefront of these technologies to meet internal energy needs and to shift its export economy from less high-tech industries.

"Our self-designed capacity is comparably weak, and the core technologies are not in our hands," said the plan.

The report, led by the National Energy Administration, did not specify which companies would lead this development. But, in the oil and gas sector, China's state-owned companies including China National Petroleum Corporation (CNPC) and its listed subsidiary PetroChina, Sinopec Group, and China National Offshore Oil Corp will likely take leading roles.

China Petroleum Technology and Development Corp, an equipment provider affiliated to CNPC, already has exports worth US$ 3.7 billion per year.

"In offshore oil drilling we'd like to cut the reliance on imports by improving the self-sufficiency," said Yang Shuangquan, General Secretary of the China Petroleum and Petrochemical Equipment Industrial Association (CPEIA).

"(The plan) draws up... major development projects for the oil industries in exploiting natural gas, shale gas and offshore oil. The latter two will remain as China's strategic moves to ensure energy supply," he added.

Yang said that no specified investment figures had yet been published, but that the ministry of finance would come up with follow-up strategies for implementation soon, without mentioning a specific time-frame.

To make breakthroughs in these key technologies, the government wants to showcase live projects by 2020, leading to the formation of new, internationally competitive production chains by 2025.

The plan also bolsters government efforts to shift away from less technologically advanced industries such as coal and steel and into more complex sectors.

For renewables, China wants to build offshore wind turbines that can produce 10 megawatts (MW) of electricity, beyond the current technology at 7 MW, and modern solar cells.
(Reuters)