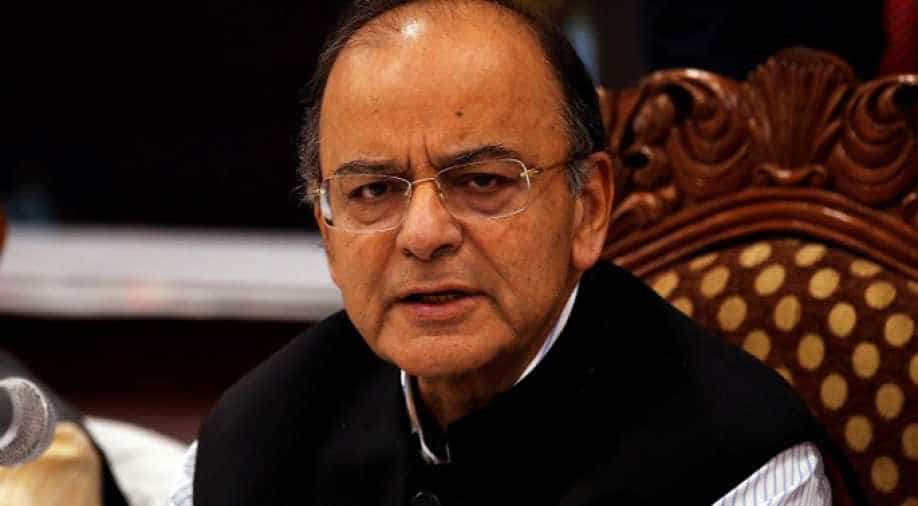 The budget is also likely to allocate?of funds for women safety in Railways from Nirbhaya Women Safety Fund which is of Rs 1,000 crore.

The Union Budget set to be announced on February 1 is set to include special measures to strengthen women's safety.

The Railway Ministry is likely to announce 2018 as "Railway Women's Safety Year".

The Railways intends to strengthen women's safety during train journey with a number of steps, sources said.

The budget is likely to have a detailed plan on women's safety, steps include installation of CCTV cameras in ladies coach especially in suburban rail service.

The budget is also likely to announce increasing the number of washrooms to at least two at each platform for women.

The budget is also likely to allocate of funds for women safety in Railways from Nirbhaya Women Safety Fund which is of Rs 1,000 crore.

The Budget Session of Parliament will commence from January 29th. President Ramnath Kovind will address the joint sitting of the two Houses on January 29 and the Economic Survey will be tabled on the same day.

The first phase of the session will be from January 29 to February 9.