Union Budget to be presented on February 1 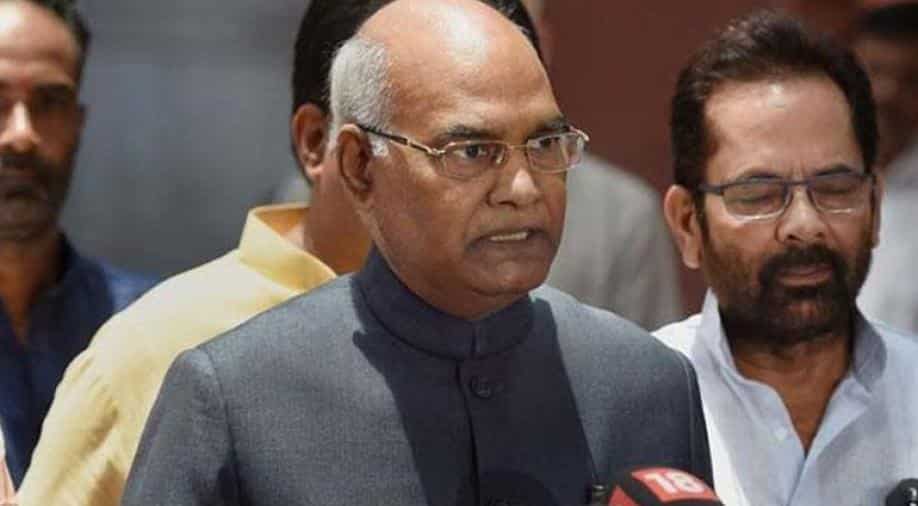 The Budget Session of Parliament will commence from January 29 and the Union Budget will be presented on February one, the Cabinet Committee on Parliamentary Affairs recommended on Friday.

President Ramnath Kovind will address the joint sitting of the two Houses on January 29 and the Economic Survey will be tabled on the same day, Parliamentary Affairs minister Ananth Kumar said.

The first phase of the session will be from January 29 to February 9. After a recess, Parliament will meet again from March 5 to April 6, Kumar said.

The recommendation of the session dates were made by the CCPA which met in New Delhi.