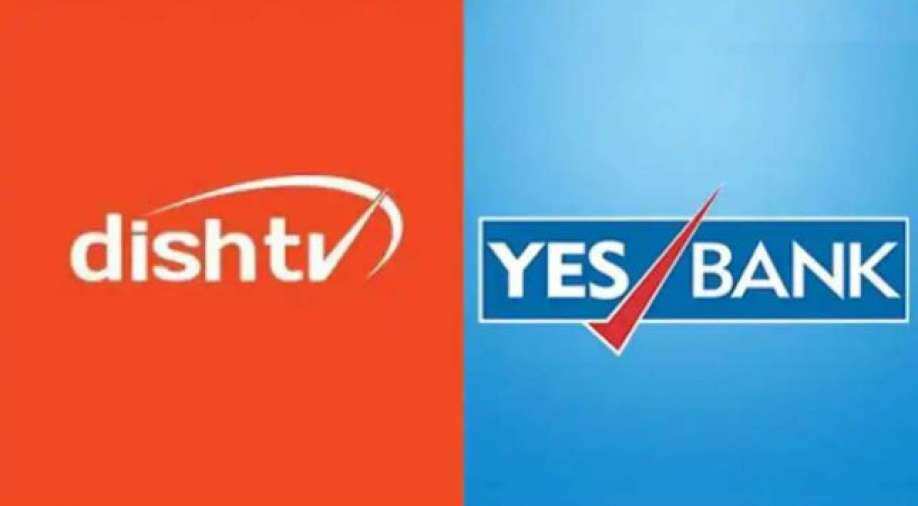 Recently, promoter Group Company of Dish TV had filed an application before the Bombay High Court in the share transfer matter.

In what comes as a big win for Dish TV in the Yes Bank matter, Proxy advisory firm InGovern has advised investors to support Dish TV AGM proposals.

"We note that these proposals are coming up for shareholder vote in the background of an ongoing dispute between the company and two sets of shareholders – the promoters and Yes Bank, as the largest shareholder. The legal battle is being fought in various forums: at the NCLT, the High Courts and the Supreme Court," In the note titled 'VOTE RECOMMENDATIONS FOR 2021 ANNUAL GENERAL MEETING InGovern said.

The note adds, "On December 23, 2021, the company put out a statement that the Bombay High Court rejected the ad-interim prayers of the Plaintiff. However, the Court directed that the result of the proposed Annual General Meeting of the Company to be held on December 30, 2021, shall be subject to the outcome of the final hearing of the Interim Application filed by the Plaintiff in the Suit. The matter has been adjourned to February 3, 2022."

"Our view is that unless the court battles play out, the management and operations of the company should be viewed by shareholders as ongoing," the InGovern note added.

1 -Adoption of Standalone Accounts and Consolidated Accounts: FOR

"We note that shareholders have approved the qualifications made in FY2019-20, and that there are NO significant changes in ownership in the past year. We note in many instances that content valuations can be very subjective. Considering no new adverse audit qualifications, we recommend shareholders vote FOR the proposal," InGovern said.

2-Re-appointment of Mr. Ashok Mathai Kurien liable to retire by rotation: FOR

"We recommend shareholders vote FOR this proposal," InGovern said.

3 -Ratification of Remuneration of Cost Auditors for FY2021-22: FOR

"There are no concerns regarding this proposal. We recommend shareholders vote FOR the resolution," InGovern said.

Recently, promoter Group Company of Dish TV had filed an application before the Bombay High Court in the share transfer matter. The company urged the HC to not allow the transfer of shares till the completion of the hearing.

As per Dish TV, an attempt is being made by Yes Bank to take control of Dish TV's board of directors by proposing a shareholder EGM to make changes to the board. However, till recently, it has not made any open offer in this area.

The Ministry of Finance, Yes Bank, and the Securities and Exchange Board of India (SEBI) have been included as parties to the dispute in an application filed with the Bombay High Court. Exchanges, Catalyst Trusteeship, and Dish TV have also been added to the list of parties.

The promoter firm claims in its application that Yes Bank is attempting to seize control of Dish TV and that this must be halted.