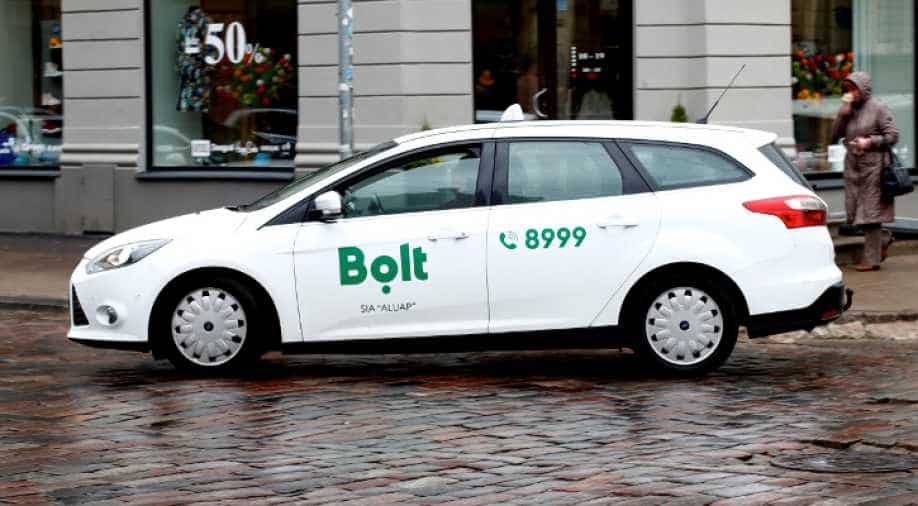 Bolt, which has grabbed business from Uber in Central and Eastern Europe and major African cities, counts more than 25 million clients in 30 countries where it operates.

Estonia's Bolt, which until early 2019 was called Taxify, will on Tuesday re-enter the competitive London taxi market, promising cheaper rides to passengers and a better cut to drivers than its bigger global rival Uber Technologies Inc.

The move comes a month after Uber drivers in London joined a series of strikes to protest the disparity between gig-economy conditions and the massive $82 billion valuation at Uber's stock market debut.

Uber takes around 25 per cent from drivers using its app. Bolt promises to charge in London in first two months just 7.5 per cent and later 15 per cent, arguing happier drivers provide a better service.

Bolt, which has grabbed business from Uber in Central and Eastern Europe and major African cities, counts more than 25 million clients in 30 countries where it operates.

Bolt's first attempt to enter the London market was stopped by transport regulators who denied it a licence in 2017.

Bolt rebranded earlier in 2019 to ensure the ride-hailing service is not confused for taxis and to represent its widening offering - it has launched motorcycle services in Africa and scooter rentals in selected cities - but these are still small.

"The numbers, when compared to cars, are still negligible," Villig said.

Bolt last year raised $175 million in funding from a group led by German automaker Daimler to help its battle against Uber.