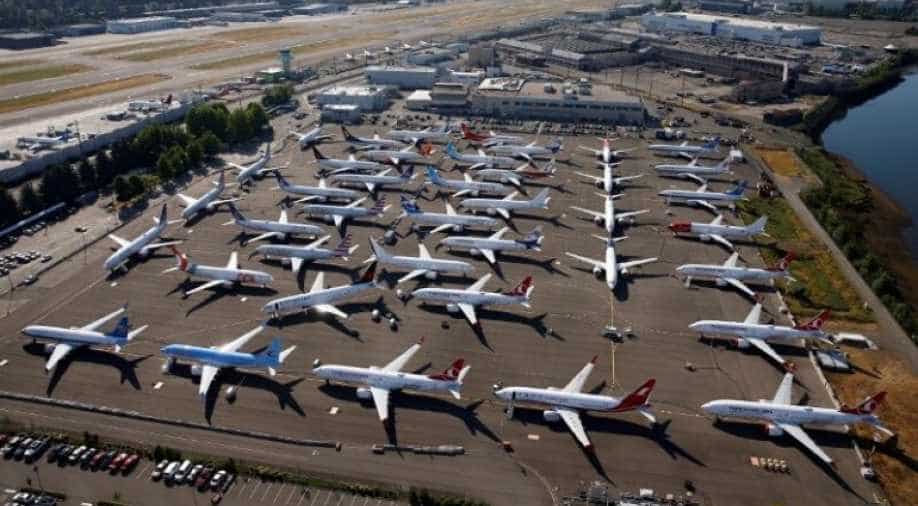 Timeframe for the 737 MAX to return to the skies officially pushed back by Boeing; shares plunge.

The timeframe for the 737 MAX to return to the skies was officially pushed back by Boeing, sending shares plunging and overshadowing an earlier announcement of a first flight of the delayed 777X plane.

The jet has been grounded since March following two deadly crashes and the latest delay in the schedule for the troubled jet is now targeted by Boeing to mid-2020.

The company is attempting to cover costs connected to the MAX crisis by raising at least $10 billion from Wall Street banks. "...we are currently estimating that the ungrounding of the 737 MAX will begin during mid-2020," the company stated.

Earlier, the Federal Aviation Administration(FAA) had publicly criticised Boeing for touting its aggressive timeframe for the MAX's return, suggesting the target was a tool to pressure the agency into approving quickly.

An FAA spokesman reiterated that it has not set any timeframes for the MAX's certification. "We continue to work with other safety regulators to review Boeing's work as the company conducts the required safety assessments and addresses all issues that arise during testing," the FAA added. 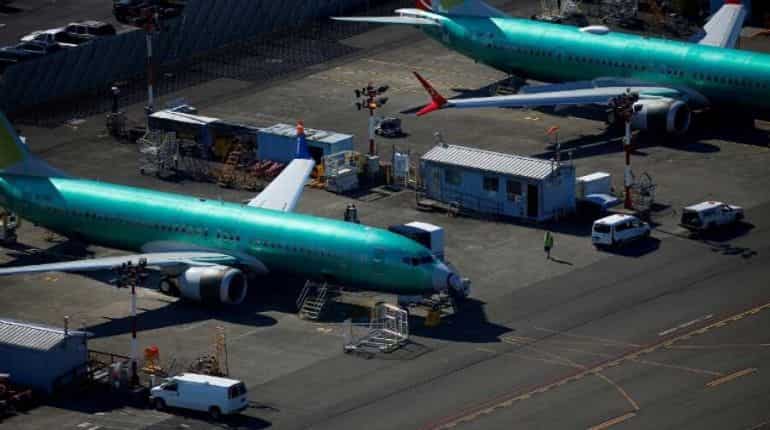 Also Read: Boeing papers: Would you put your family on a 737 MAX?

The 777X was earlier announced to be undertaking its first flight on Thursday, but it was delayed for different reasons. The trial run is now scheduled on Thursday at 1800 hours GMT, but Boeing stated that "flight testing is dynamic, and the date could change due to weather and other factors," The 777X flight had initially been planned for summer 2019 but was shifted back due to a variety of issues, including a new engine built by General Electric. There have been 340 orders for the 777X, mostly from giants such as Emirates, Lufthansa, Cathay Pacific, Singapore Airlines, Qatar Airways, etc.

After years of design and testing, it’s almost time to fly. The #777X will make its first flight as early as January 23, subject to weather and other factors.

If all goes well, Boeing will submit documents to the FAA as part of the formal certification process - including a test fight. Boeing is hinting at early 2021 for the first of many commercial deliveries of the plane, months later than the mid-2020 timeframe.

Boeing's MAX bill includes paying out legal settlements to victims, storing and maintaining hundreds of MAX planes that have been built but not delivered, compensating airlines for delayed deliveries, lost service on thousands of MAX flights and managing costs across the MAX program during the period before Boeing halted output completely.

The company has, for now, received assurances of $6 billion in lending from leading banks such as JPMorgan Chase, Bank of America Merril Lynch, Citigroup and Wells Fargo.

Last December, Mood's cut Boeing's debt rating after the company announced that it will halt production on the MAX and last week Moody's placed Boeing under review for another potential downgrade, citing continued uncertainty about the company's prospects following the production shutdown. This came after Boeing endorsed simulator training for MAX pilots, a move that could delay the commercial comeback of the planes.