Boeing papers: Would you put your family on a 737 MAX? 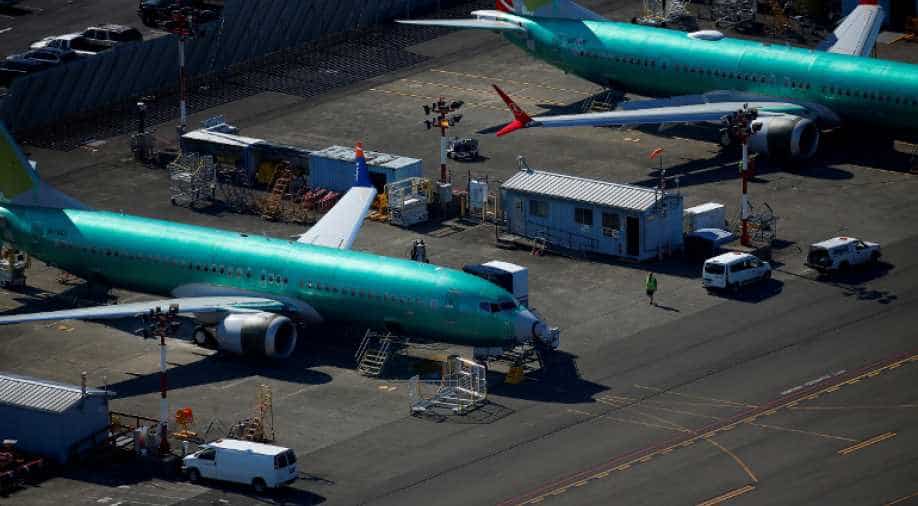 An employee ridiculed the development of 737 MAX saying it was "designed by clowns who in turn are supervised by monkeys."

The Boeing Company on Thursday released hundreds of 'internal conversations' between its employees, which mostly shows contempt among its working staff.

A majority of the conversations released show that the company's workers were worried about the 737 MAX rolling off of their factory floors, claiming that the variant of the decades-old 737 was "designed by clowns who in turn are supervised by monkeys."

The conversations were released as part of documents handed over to the Congressional transportation committee investigating the design and regulatory certification of the aircraft, which since March 13, 2019, has been grounded worldwide.

The 737 MAX was grounded globally after two air accidents killing all 346 souls on board, in five months. The aircraft will remain grounded until investigations are completed.

US Representative Peter DeFazio, an Oregon Democrat who chairs the Congressional committee. Said that “these newly-released emails are incredibly damning.”

“They paint a deeply disturbing picture of the lengths Boeing was willing to go to evade scrutiny from regulators, flight crews, and the flying public, even as its employees were sounding alarms internally,” DeFazio said in a statement online.

Among the many messages disclosed by the company, one transcript showed an employee asking a colleague whether the other 'would put their family on a MAX simulator trained aircraft', to which they said that 'they wouldn't'.

The reigns of the Boeing Company on Monday will be taken over by board-member David Calhoun, after the former CEO – Gregory Smith was ousted last month.

These conversations released by the company in a bid to be more 'transparent' have greatly added to the pressure that Calhoun is about to receive, in addition to the pressure of having to overhaul the entire company's work culture.

Boeing was willing to 'skip proper training' and distributed licenses to pilots who had flown older versions of the 737 after a simple simulator training course. This made it a very popular variant of the aircraft and was the reason why so many customers were falling in line to place orders.

The same reason is also why so many internal messages between employees at bowing criticised the aircraft, saying "that we have a senior leadership team that understand very little about the business and yet are driving us to certain objectives ".