Bitcoin rises above $50,000 for the first time ever 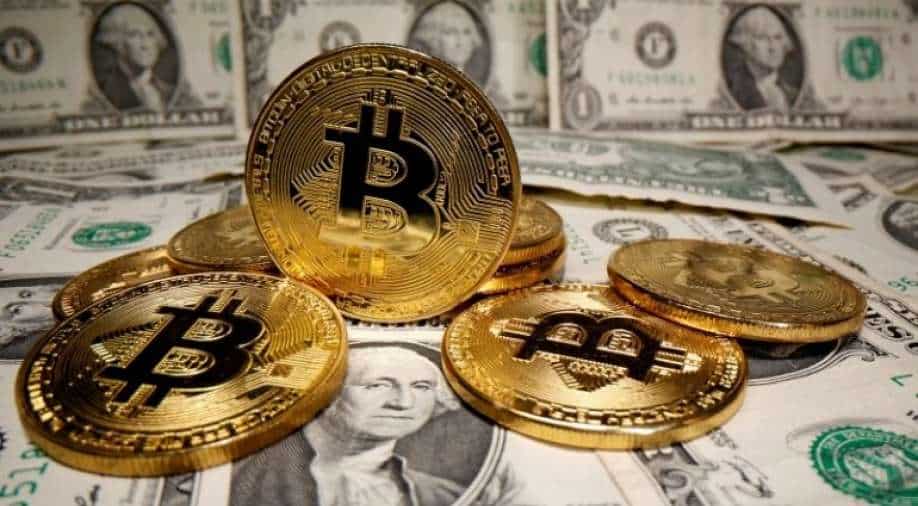 Representations of virtual currency Bitcoin are placed on U.S. Dollar banknotes in this illustration taken May 26, 2020 Photograph:( Reuters )

Cryptocurrency Bitcoin on Tuesday rose above $50,000 for the first time ever

Cryptocurrency Bitcoin on Tuesday rose above $50,000 for the first time ever.

The record high stood at $50,602, and has risen by 72 per cent this year. Most of the gains were recorded after Tesla, the carmaking giant said that it had bought $1.5 billion in the cryptocurrency.

The currency is quickly gaining acceptance by investors across the board. In addition, Tesla said that it would now accept the currency as payment.

On February 8, Bitcoin hit its previous record-high above $43,000  after electric carmaker Tesla invested $1.5 billion in the digital currency. The cryptocurrency has been up by around 50 per cent since the start of the year.

Tesla said in a filing the decision was part of its broad investment policy as a company and was aimed at diversifying and maximising its returns on cash. It said it had invested an aggregate $1.5 billion in bitcoin under the changed policy and could "acquire and hold digital assets from time to time or long-term".

It is now expected that Tesla would soon begin accepting payment for its cars and other products with bitcoin in the near future.