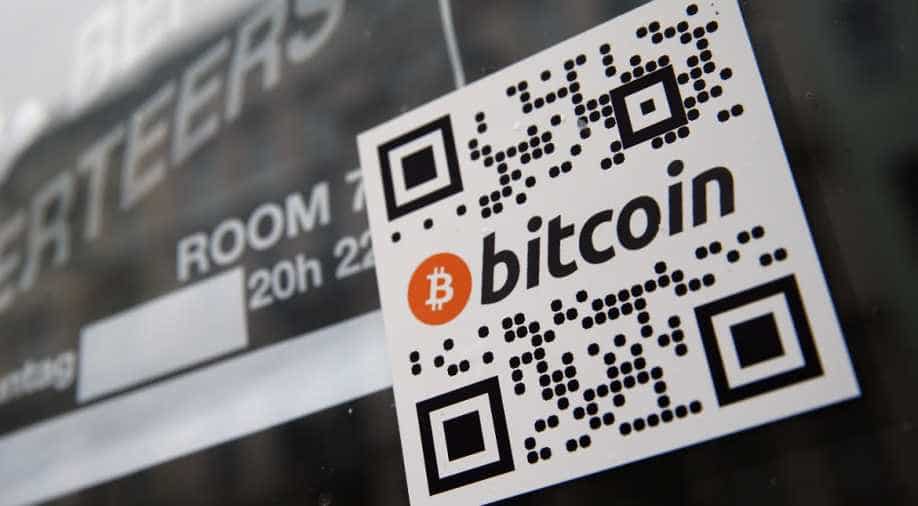 Bitcoin plunged for a fifth day as concern that Britain will vote to leave the European Union waned. Photograph:( WION )

Follow Us
Bitcoin slid 6.1 per cent to US$573.84 on Thursday, data compiled by Bloomberg showed, just a week after the digital currency had hit a two-year high on June 18. The price has lost about 25 per cent in the five-day period.

Sources suggest that the decline is a response to the increasing prospects of Britain voting to stay in the European Union, an outcome that could be made official as soon as late Thursday night in US, and Friday morning in the United Kingdom, a report by The Business Times said.