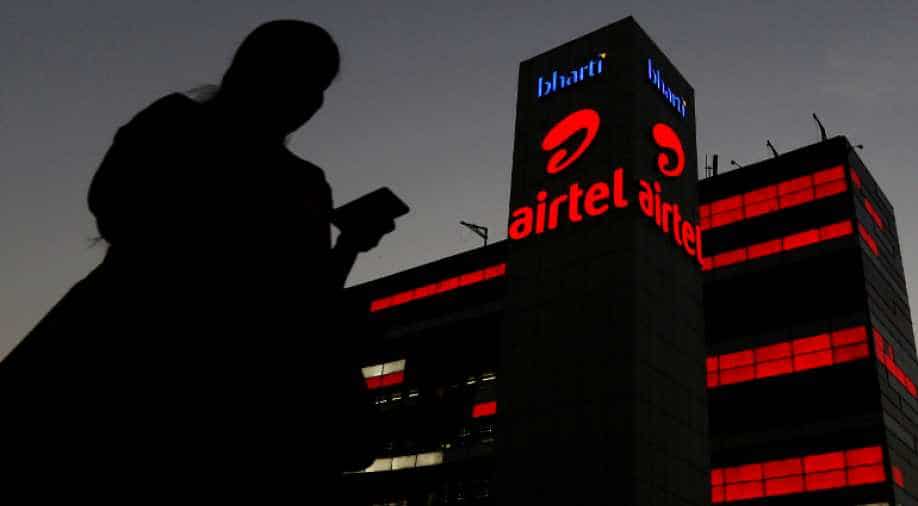 The apex court, while passing the order, termed the issues raised by telecom companies with respect to AGR as 'frivolous'.

Bharti Airtel, Vodafone Idea and Tata Teleservices on Friday filed a petition in the Supreme Court seeking a review of its October 24 ruling ordering telecom companies to pay around Rs 92,000 crore to the Centre on Adjusted Gross Revenue (AGR).

The Supreme Court had rejected their appeal against the Centre`s definition of Adjusted Gross Revenue (AGR), ordering to pay around Rs 92,000 crore to the Department of Telecommunications (DoT).

The apex court, while passing the order, termed the issues raised by telecom companies with respect to AGR as "frivolous".

The court also made it clear that not only the original charges, but principal interest and penalties on delayed payments would also have to be paid by telecom companies.

As per the order, Vodafone Idea has to pay Rs 28,000 crore (license fees of Rs 6,900 crore and the balance is interest and penalty) over the next three months to the government.

The telecom sector, which is reeling under stress due to the AGR norms and predatory pricing, got relief from the government when it announced a moratorium of two years for spectrum payments.

Vodafone Idea and Bharti Airtel will raise prices of their services starting next month.