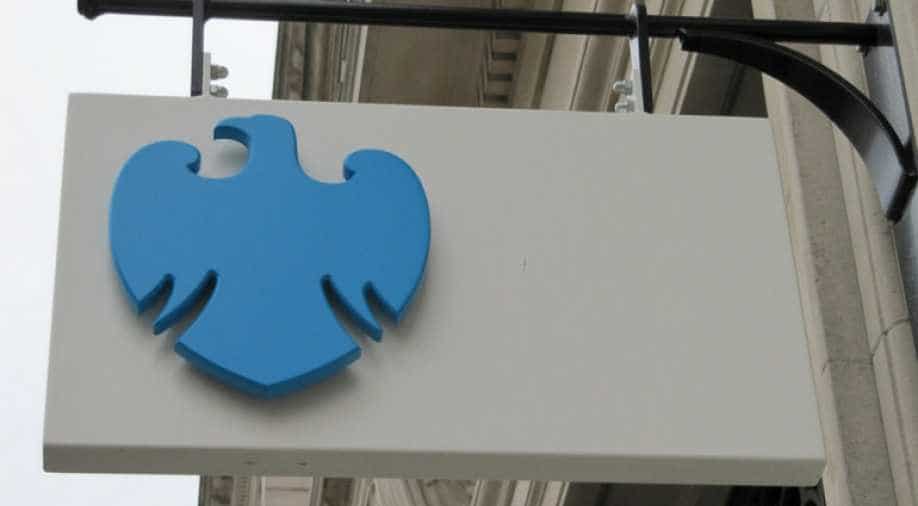 Lawmakers have piled pressure on banks to maintain their free-to-use cash machine network as fewer people use branches and opt to bank online and pay for purchases by card.

Britain's regulator for payment systems said it was concerned that Barclays has pulled out of an agreement that allows customers of banks to withdraw cash from post offices for free.

Lawmakers have piled pressure on banks to maintain their free-to-use cash machine network as fewer people use branches and opt to bank online and pay for purchases by card.

"This step by Barclays reduces the number of places their customers can go to get cash," the Payment Systems Regulator (PSR) said in a statement on Tuesday.

"We are concerned about the impact this will have, and we will be closely monitoring the steps Barclays plan to take to make sure there are suitable alternatives for its customers to access their cash - especially those who rely on cash or who live in rural areas."

Barclays said cash withdrawals at post office counters will end in January but it has increased funding for the Post Office so customers and businesses can still pay in cash, cheques and check balances.

Barclays said it would not close branches in remote areas, or where it is the last bank in town, for the next two years.

The PSR said it welcomed news from the Post Office on Tuesday that the rest of Britain's banks will continue to offer full banking services to their customers through post offices.

The regulator said it may use its powers to ensure that LINK's public commitments regarding the use of post offices and the availability of free-to-use cash machines are being met.

Consumer campaign group which said last month that poorer areas were the worst affected by the loss of free-to-use cash machines.

One in 10 of Britain's free-to-use cash machines either closed or started charging a fee over the past 17 months, while more than a third of bank branches have shut within the past five years, Which? said.