As global economies go down, CEO paycheques go up 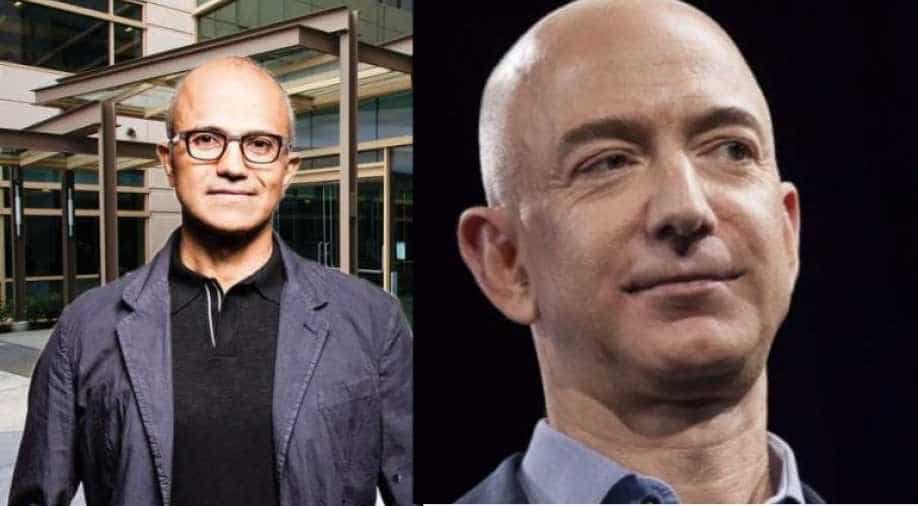 The Chief Executive Officers of top bluechip companies are able to make more money every year.

The Chief Executive Officers of top bluechip companies are able to make more money every year, even with global economies facing slowdowns.

Microsoft's CEO Satya Nadella recently got an increment of 66 per cent.

For his services to the company, Nadella was paid a compensation of $42.9 million for the financial year 2018-19. In the previous year, Nadella earned $25.8 million.

When he took charge from erstwhile CEO Steve Ballmer, he was offered a salary of $84 million.

He took over Microsoft at a time when the company's fortune looked a bit uncertain and its hegemony in the computer operating software was being challenged. Nadella's job was to turn the company around.

Even then, Satya Nadella is not the highest-paid CEO in the world. That position is held by Tesla and Space X's CEO Elon Musk.

Reports say that Musk pocketed a salary of $2.3 billion in 2018, almost entirely in stocks. This is equal to the salary of the next 65 top CEOs combined.

A distant second on the list is Discovery's David M Zaslav, who made $129 million.

Interestingly, the world's richest man is a CEO. But he's not the highest-paid CEO.  Amazon's Jeff Bezos is the wealthiest man on the planet, but his salary is a paltry sum of $81,840.

Bezos hasn't received an increment in 20 years, with his actual wealth coming in from the stocks he owns in Amazon.

Google's CEO Sundar Pichai's salary in 2018 was $1.9 million including his stock award.

What about the regular employees?

The average increment of a white-collar employee in the United States was 3 per cent in 2018. The US economy grew by about 2.8 per cent.

In India, across industries, the average salary hike was 9.8 per cent.

The skewed nature of salary increments is not a new phenomenon.

In the last four decades, CEO salaries have risen by an average of 940 per cent.

But for a typical employee, this rise has been barely 12 per cent.