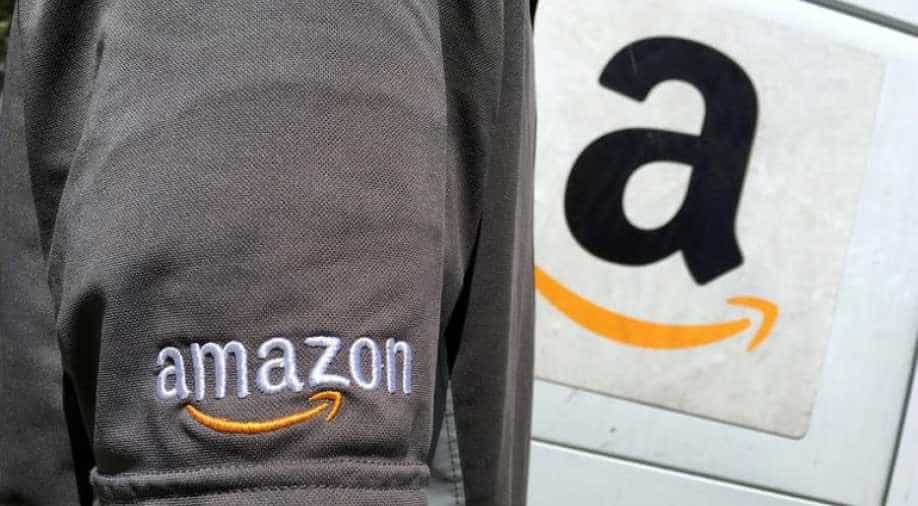 Amazon.com on Tuesday became the second of the current S&P 500 components to hit the $1,000 price mark, beating Google parent Alphabet to the punch and underscoring a massive rally in large-cap technology-related stocks.

"The world is becoming more and more aware of how unstoppable the business plan is," said Tim Ghriskey, chief investment officer of Solaris Asset Management in New York. He said Amazon accounts for 3.5 per cent to 5 per cent of the firm's portfolios.

"The $1,000 is a bit of a psychological barrier for any stock, but it is just another number and we're still big believers in it."

Among the other four largest US companies by market cap, Apple and Facebook share prices have also risen nearly 33 per cent this year while Alphabet has gained 26 per cent and Microsoft has added 13 per cent.

The combined market cap of the top five is near $3 trillion, or more than 13 percent of the S&P 500 index stocks' capitalization.

Amazon, the only one of the top five not in the technology sector, accounts for 17 per cent of the market cap of the S&P 500 consumer discretionary sector.

Apple dominates that metric with a capitalization of more than $800 billion.

Apple three years ago split its stock in seven. If it had not, its current stock price would be about $1,080.11.

Amazon is ahead of Facebook in the race to become the fourth US company with a market cap of more than half a trillion dollars, joining Apple, Alphabet and Microsoft.