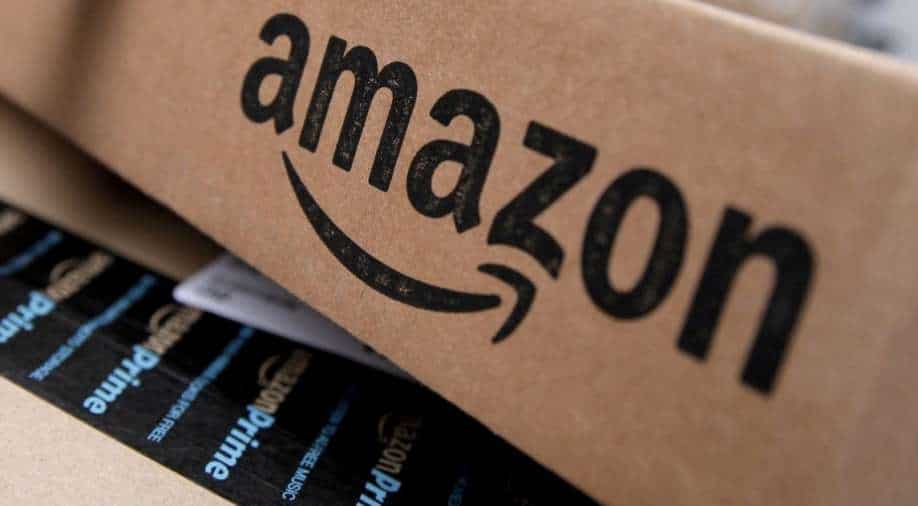 Amazon has claimed that it supports the rights of workers to criticise work conditions, but that in the process of doing so, staff members cannot be absolved of breaking rules

E-commerce giant Amazon reportedly fired two of its employees for revealing the true nature of working conditions in the company during the peak of COVID-19 pandemic. The US National Labor Relations Board found that the dismissal of employees was illegal.

Last year, Emily Cunningham and Maren Costa were terminated after they accused Amazon of enforcing discriminatory policies and for having vague rules that “chill and restrain” its staff from exercising their rights, Reuters cited the October charge as alleging.

Both Cunningham and Costa had pushed Amazon to do more about climate change. Later, they questioned the safety being offered to employees in the midst of the pandemic.

Amazon has responded, claiming that it supports the rights of workers to criticise work conditions, but that in the process of doing so, staff members cannot be absolved of breaking rules.

"We terminated these employees not for talking publicly about working conditions, safety, or sustainability, but rather, for repeatedly violating internal policies," Amazon’s statement said.

If the case is not settled soon, the labour board will issue a complaint, it stated on Monday.

Amazon is undergoing a watershed moment as its workers take a vote on unionising. The workers in Bessemer, Alabama may witness their warehouse become the first unionised Amazon facility in the United States.