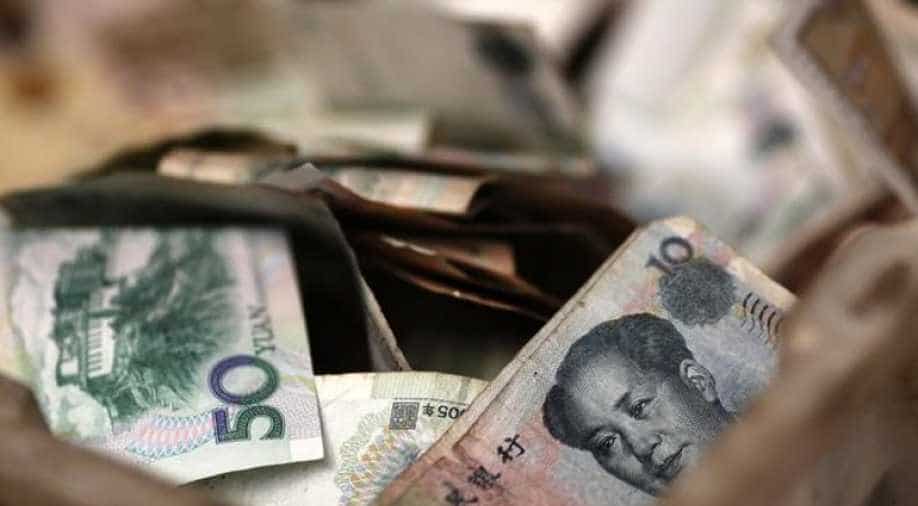 Chinese growth slowed slightly in the second quarter as the world's number two economy faced a snowballing trade fight with the United States.

Despite the quarterly deceleration, growth was still higher than the annual target of around 6.5 percent set by the government.

Asian shares were lower on Monday after data from China showed the world's second-largest economy slowed slightly in the second quarter, and as investors remain cautious over the impact of the heated Sino-US trade war.

Taken together, the data point to an economy continuing to slow under the influence of a multi-year crackdown on excessive financial risk, even as trade war headwinds gather.

MSCI's broadest index of Asia-Pacific shares outside Japan was down 0.4 per cent.

China faced an "extremely complex environment both at home and abroad", said Mao Shengyong, a spokesman for the national statistics bureau.

The impact of the deepening trade conflict with the United States was yet to fully kick in, according to analysts, who added that Beijing's battle to rein in pollution and spiralling debt levels had crimped growth.

Both Washington and Beijing slapped tariffs on $34 billion of each others' goods earlier this month, with the US threatening to impose further tariffs on another $200 billion in Chinese goods.

Beijing has vowed to retaliate but has not yet said what measures it will take.