World Wide Web is 32, but too many young people are excluded from internet, rues inventor Tim Berners-Lee 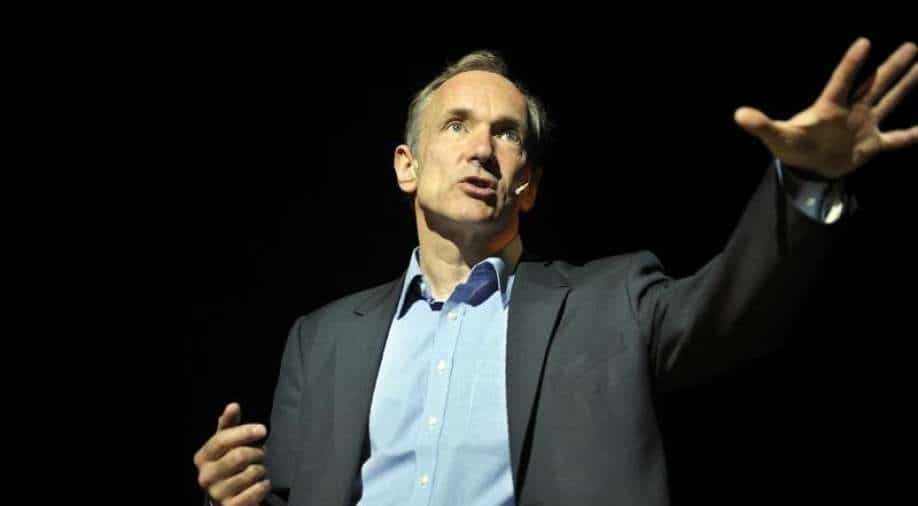 Too many young people around the world are excluded from accessing the internet, and getting them online should be a priority for the post-Covid era, TimBL, best known as the inventor of the World Wide Web, said.

The inventor of the World Wide Web, Sir Timothy John Berners-Lee, has called on industry leaders to invest in the future by ensuring every young person has access to the web.

Too many young people around the world are excluded from accessing the internet, and getting them online should be a priority for the post-Covid era, Berners-Lee, popularly known as TimBL, said.

TimBL, in a letter published to mark the 32nd birthday of the web, said the opportunity “to reimagine our world and create something better” in the aftermath of Covid-19 must be channelled to getting internet access to the third of people aged between 15 and 24 who are offline.

"A third of young people have no internet access at all. Many more lack the data, devices and reliable connection they need to make the most of the web. In fact, only the top third of under-25s have a home internet connection, according to Unicef, leaving 2.2 billion young people without the stable access they need to learn online, which has helped so many others continue their education during the pandemic," he added.

In the letter, Berners-Lee also argued that aiming to connect every young person in the world to the web would reap dividends.

"Doing so would be relatively cheap compared with the cost of many government programmes launched over the last 12 months," he argued.

He estimated that an investment of $428bn (£307bn) over the next decade would provide everyone with a quality broadband connection.

According to Berners-Lee, the consequences of this exclusion affects everyone.

"How many brilliant young minds fall on the wrong side of the digital divide? How many voices of would-be leaders are being silenced by a toxic internet? Every young person who can't connect represents a lost opportunity for new ideas and innovations that could serve humanity," he said.

"Imagine how many more people … could tackle critical challenges if they could access a safe and empowering web."

The letter concluded with a push for tech companies to understand the unique experiences and needs of young people. It also urged companies to work with young people to co-create products and services that respect their rights.