World Vegan Day: Are you willing to switch to lab-grown meat to combat climate-change? 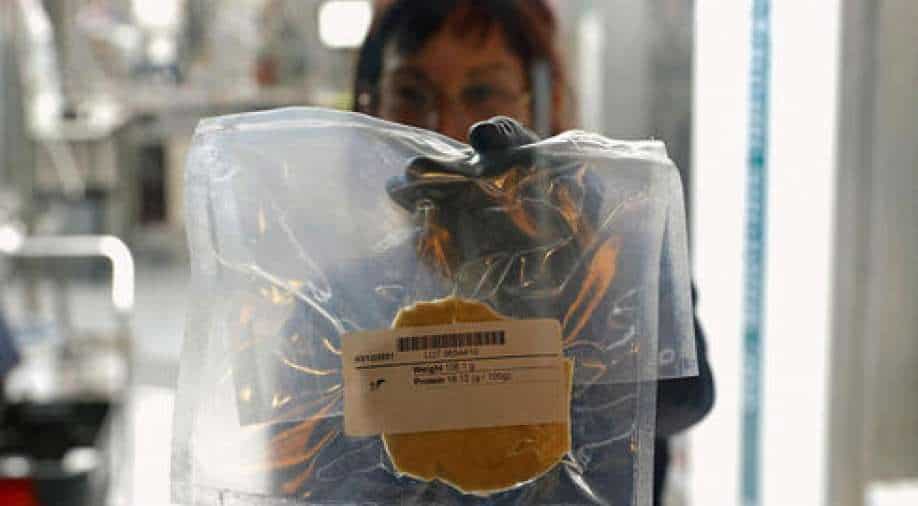 Globally, meat and dairy products are responsible for 60 per cent of agricultural greenhouse gas emissions, yet they only provide only about 18 per cent of calories and 37 per cent of protein

As the COP26 begins in Glasgow, the spotlight is now being focused on climate change more than ever. From politicians to scientists to children, many have spoken out against the climate crisis, urging the world to act.

Studies have shown that reducing meat consumption can greatly decrease our carbon footprint, and a Vegan diet just might be the single-best way to save this planet.

Researchers from the Universities of Oxford and Minnesota published a study in 2019 that identified foods that are not only good for our bodies but also good for the environment.

According to the study, foods like whole-grain cereals, fruits, vegetables, legumes, nuts are associated with improved health and have a very low impact on the environment. Unprocessed and processed red meat, however, have negative environmental impacts. Furthermore, these are also consistently associated with the highest levels of heart disease risk.

While other animal-based products such as milk and dairy products have a smaller, more moderate impact on the climate and a lesser impact on disease risk than meat, its contribution to climate change via deforestation for animal grazing is still monumental.

Globally, meat and dairy products are responsible for 60 per cent of agricultural greenhouse gas emissions, yet they only provide only about 18 per cent of calories and 37 per cent of protein.

Considering the fact that meat is not only bad for the environment, but also for your body, is it worth switching to a vegan diet? Can we do it?

A lot of people find it difficult to give up meat because of the taste. But what if there were another option? A cruelty-free and healthier option?

Now, there exists something called mock-meat. There is a plant-based version available on the market. There are also some ongoing research projects investigating how to grow it in labs.

Concerns about environmental and ethical issues surrounding the meat industry have increased interest in vegetable alternatives and the potential for lab-grown products. Scientists and environmentalists see clean meat as a potential breakthrough in the fight against climate change.

Companies such as Aleph Farms and Memphis Meats are trying to produce beef and poultry by nurturing animal cells in a petri dish and then in large bioreactors that resemble beer-brewing vats.

Researchers at Japan's Osaka University are using 3D printers to create a sustainable alternative to wagyu beef, and they believe the move will help address food shortages in the future.

A Dutch start-up called Meatable may soon also offer for its eco-conscious consumers a solution to giving up meat; pork grown in a lab without harming animals or harming the environment.