World should not be naive about North Korea's 'charm offensive': Japan 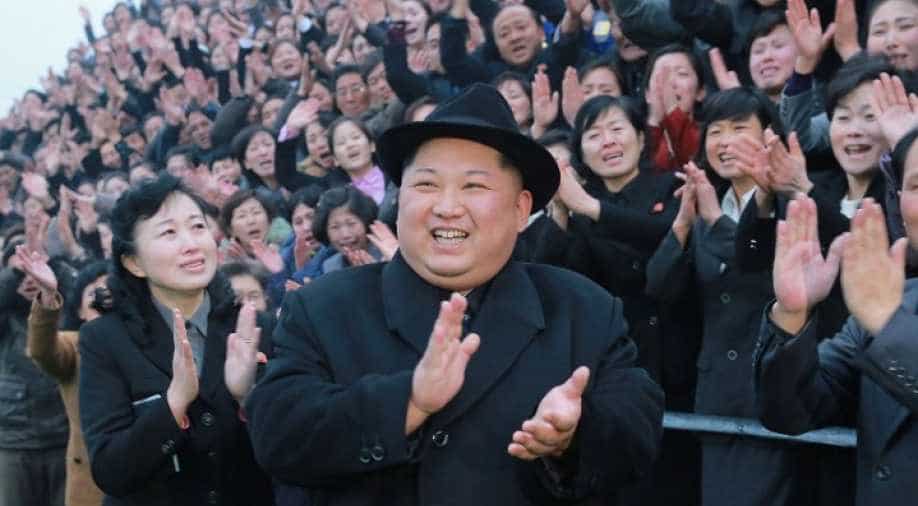 US secretary of state Rex Tillerson said North Korea must not be allowed "to drive a wedge" through allied resolve or solidarity as talks continue between South and North Korea ahead of the Winter Olympics in Pyeongchang. Photograph:( AFP )

As a South Korean delegation started preparations for another round of talks with North Koran officials on participation in the Winter Olympics next month, top Japanese and US officials said North Korea's "charm offensive" should not be underestimated.

At a meeting in Vancouver where top officials from 20 countries have gathered, Japanese foreign minister Taro Kono said: "It is not the time to ease pressure, or to reward North Korea," adding, "The fact that North Korea is engaging in dialogue could be interpreted as proof that the sanctions are working," the minister said.

"The world should not be naive about North Korea's "charm offensive", the minister added.

Agreeing with Japan, US secretary of state Rex Tillerson said: "We must increase the costs of the regime's behaviour to the point that North Korea must come to the table for credible negotiations."

Tillerson said North Korea must not be allowed "to drive a wedge" through allied resolve or solidarity and rejected China and Russia's proposal of stopping military exercises around the Korean peninsula.

Tillerson said at the talks in Vancouver that the allies do not want to interfere with "legitimate shipping" but warned that action would be taken to stop sanctions-busting "ship-to-ship" transfers at sea. The US moved three B-2 bombers along the Korean peninsula ahead of the Winter Olympics in what the US officials said was "deterrent options to maintain regional stability."

The US government has sent the USS Carl Vinson aircraft carrier to the western Pacific including the USS Wasp which reached southern Japan recently. USS Ronald Reagan aircraft carrier has also been stationed by the US along the Japanese coastline.

"We will continue to call attention to, and designate, entities and individuals complicit in such actions," the US secretary of state added.