WION World Order: We are doing as much possible through G20 on terrorism, says Argentina Ambassador Daniel Chuburu 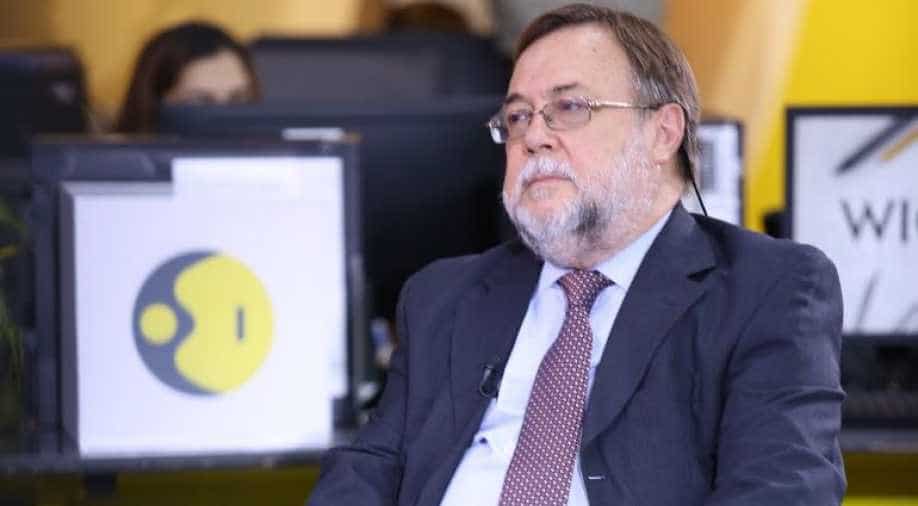 Adding that global problems require global answers he said, 'there is no way if you do not cooperate on those field'

Ahead of the G20 Summit in Japan, ambassadors from several countries joined WION to discuss the measures required to counter growing terrorism in the world.

Speaking at the WION World Order, Argentina Ambassador Daniel Chuburu said G20 is not the organisation through which we could implement anything. There have been appropriate bodies and other specific forums in other organisation where discussions on minimising terrorism have taken place. Those organisations implement measures that concern terrorism, it is done through those organisation or bilateral agreement or cooperation in that field.

"We are doing as much possible through G20," he said.

Adding that global problems require global answers he said, " there is no way if you do not cooperate on those field".

Meanwhile, the German ambassador to India Walter J Lindner said the financial aspects of terrorism like money laundering, truck dealing should also be checked upon adding that we need to take measures to minimise this in future.

He said all G20 countries have been a victim of terrorism and we have to find a way to protect our citizens and find right answers to terrorism.

He added that the youth should not be radicalised and stressed that unemployment and other means should be eradicated to minimise terrorism.

"We need to take wide variety of measures to prevent that others are not radicalised, "he said.