Will fight China to the 'very last day' in event of an attack: Taiwan 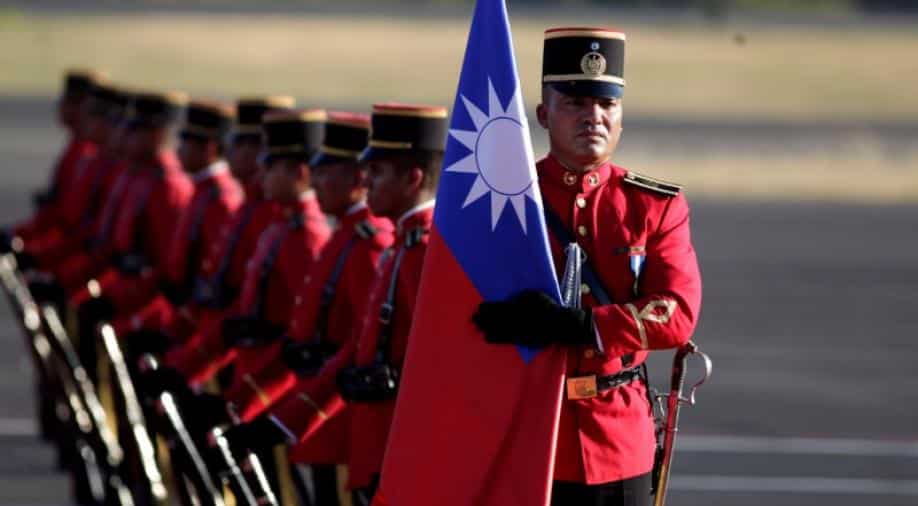 In the recent weeks, China has increased military pressure on Taiwan by conducting aircraft carrier drills near the island

Taiwan’s foreign minister on Wednesday said that the country will fight to the end if China attacks. Joseph Wu, the country’s Foreign Minister also said that the United States had warned of danger from China amid increased presence in the region.

In the recent weeks, China has increased military pressure on Taiwan by conducting aircraft carrier drills near the island. China claims Taiwan as its own territory and has historically not shied from advocating taking it by force.

“I would like to also stress again, that the defence of Taiwan is our own responsibility. If we are not willing to defend ourselves, we do not have the right to ask other countries to sacrifice for Taiwan. And therefore, we take our own defence in a very serious manner”, Wu said during a press conference.

Taiwan, on the other hand has complained of increased military activity by Beijing in the recent months.  Currently, Chinese Air Force is making daily entries into Taiwan’s air defence identification zone.

On Monday, China said that an aircraft carrier group was undertaking exercises near Taiwan.

The United States has remained Taiwan’s most important international supporter, and also supplies arms to the country. Reuters reported that the US is pushing Taiwan to modernise its military to make it a “porcupine” of sorts, shielding it from any potential attacks from China.