Who will lead the post-pandemic order? Leaders debate at WION Global Summit 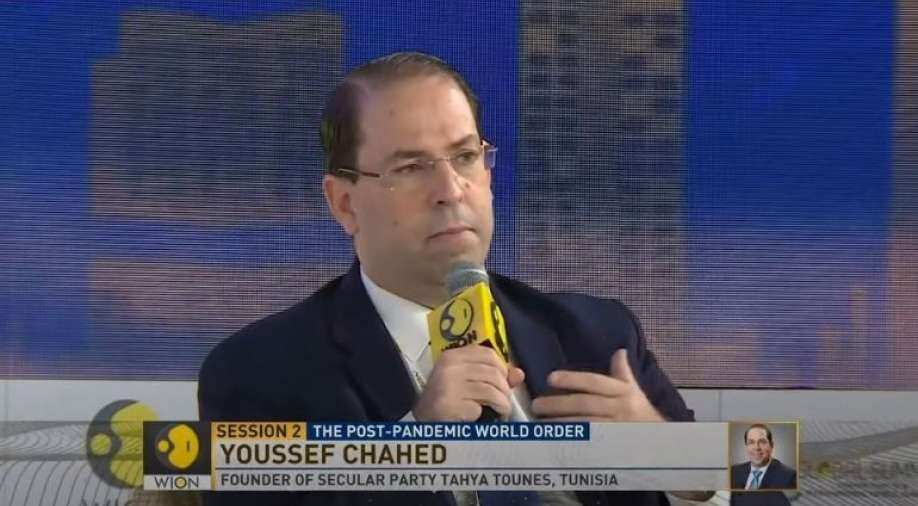 Speaking at the WION Global summit in Dubai on Wednesday, Chahed said, "The country or the force having recognised as safe from the pandemic will gain power. The lesson from Covid-19 is that it doesn't apply to all"

India, China, Brazil are among nations from which leadership will emerge in the post-pandemic world order, but it is too early to tell, according to Youssef Chahed, former chief of government, Tunisia.

"The new leadership will come from many countries like India, Brazil, Europe and China. It is still too early to tell," he said at the WION Global summit in Dubai on Wednesday.

"The country or the force having recognised as safe from the pandemic will gain power. The lesson from Covid-19 is that it doesn't apply to all...We can imagine basic outlines of how the new leadership will be, though it still remains speculative."

The recovery of the economies from the pandemic is likely to depend on the crisis management and the quick containment of the virus. "The speed and amount of the recovery will vary across regions and depend on access to medical facilities, effectiveness of the policy support, characteristics of the companies before the beginning of the crisis," said Chahed.

According to the politician, the response of Asian countries such as China, India, South Korea and Vietnam to the pandemic contrasted with that of the US and Europe. While we see China and India continue to grow in 2021, the Europe and Latin America will lag behind, he added.

Pointing out that the recovery will also depend on innovation, he said, "In 2008, companies who invested in innovation survived the recession."

He said it is too early to say that multilateral global system has failed. But it is clear that no country played global leadership during the pandemic. Today, China and US have internal challenges. And China will also probably try to continue to promote its model of controlling the virus.

Chahed looked to indicate that the political leaders, who did management mistakes during the pandemic, will pay high political prices as the mistakes have the power to undermine the government or leader.