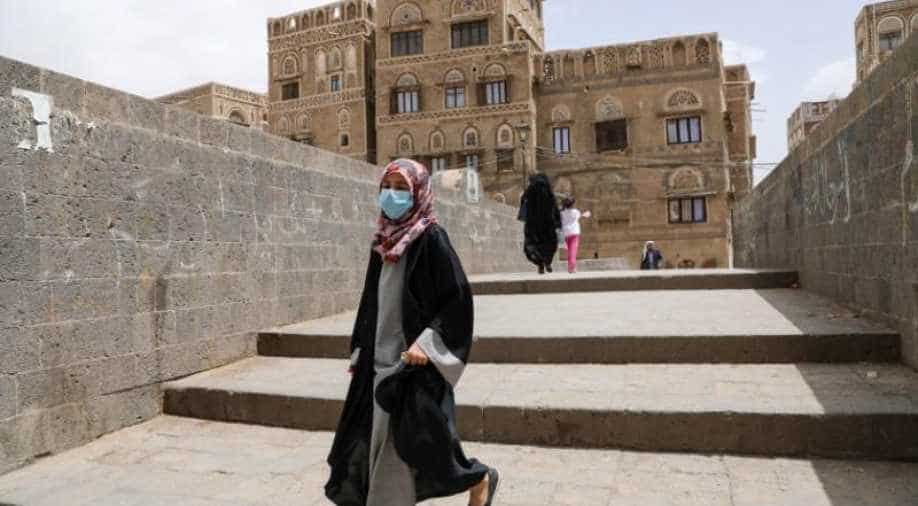 War-ravaged Yemen is divided between the internationally recognised government temporarily based in the south and the Houthi movement that ousted it from power in the capital, Sanaa, in the north in late 2014.

The World Health Organisation (WHO) has suspended staff activity at its hubs in Houthi-held areas of Yemen, a directive seen by Reuters showed, in a move sources said aimed to pressure the group to be more transparent about suspected coronavirus cases.

War-ravaged Yemen is divided between the internationally recognised government temporarily based in the south and the Houthi movement that ousted it from power in the capital, Sanaa, in the north in late 2014.

The Saudi-backed government has so far reported 34 cases of the novel coronavirus with seven deaths in the territory it controls, while the Houthis, who control most large urban centres, have recorded just two cases with one death.

The WHO directive issued late on Saturday notified staff in Sanaa, in the Red Sea port of Hodeidah, in the northern province of Saada and the central province of Ibb that "all movements, meetings or any other activity" for all staff in those areas were paused until further notice.

The WHO did not respond to a Reuters request for comment.

Three sources told Reuters that the WHO had taken the measure to press the Houthi authorities to report results of tests for COVID-19, the respiratory disease caused by coronavirus.

The Saudi-backed government has accused Houthi authorities of covering up an outbreak in Sanaa, a charge the group denies.

The WHO has said it fears COVID-19 could rip through Yemen as the population has some of the lowest levels of immunity to disease compared with other countries. Minimal testing capacity has added to concerns.

The five-year war between a Saudi-led coalition and the Iran-aligned Houthi movement has shattered Yemen`s health system and left its population weakened by widespread hunger and disease.

Around 80% of the population, or 24 million people, rely on humanitarian aid and 10 million are at risk of starvation.