Which foreign brands are feeding China's slave camps in Xinjiang 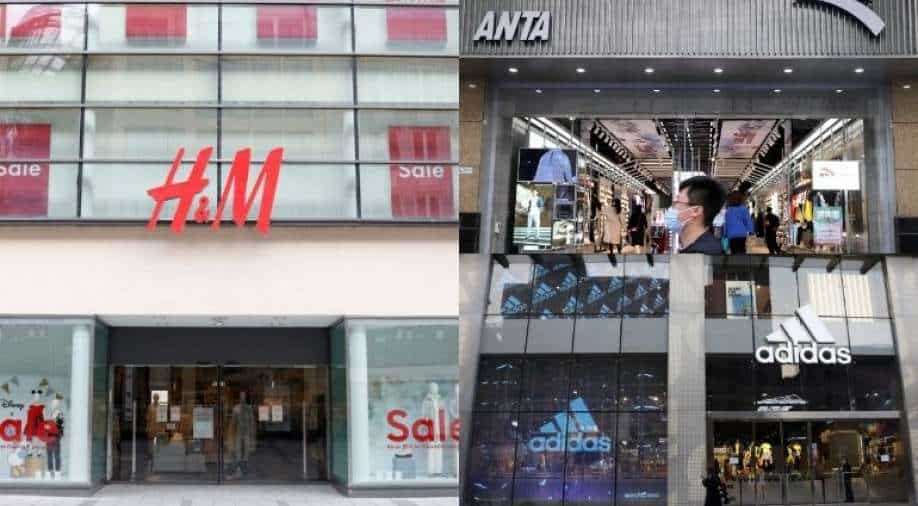 Several brands have come under attack on Chinese social media over the past comments they have made about labour conditions in Xinjiang, part of a diplomatic row between China and the West.

Nike and Adidas were the latest caught up in a backlash prompted by a Chinese government call to stop foreign brands from tainting China's name as internet users found statements they had made in the past on Xinjiang.

Some internet users said they would stop buying Nike and will support local brands such as Li Ning and Anta, while others told Adidas to leave China.

Chinese state media had singled out H&M on Wednesday over a statement reported last year where the Swedish fashion retailer said it was deeply concerned by reports of accusations of forced labour in Xinjiang, and that it did not source products from the Chinese region.

However, there are still some brands that are yet to raise their voices against China's human rights abuses. These include 83 brands which are directly or indirectly benefiting from China's abusive labour programs.

According to report by the Australian Strategic Policy Institute, more than 80,000 Uighurs were transfered out of Xinjiang between 2017 and 2019.

They were were sent to factories far away from home, forced to live in segregated dormitories as well as undergo lessons in mandarin and ideological training.

In these factories, they are subjected to constant surveillance and are are forbidden from celebrating their festivals. If they refuse to comply, the they are sent to detention camps.

The report states that 27 factories in 9 Chinese provinces are part of this abusive labour program.

In July 2020, Adidas and Lacoste pledged to cut down on forced labour supply chains. While in November, Apple was lobbying against a bill to stop companies benefiting from forced labour.