What's at stake on November 6 in US midterm elections 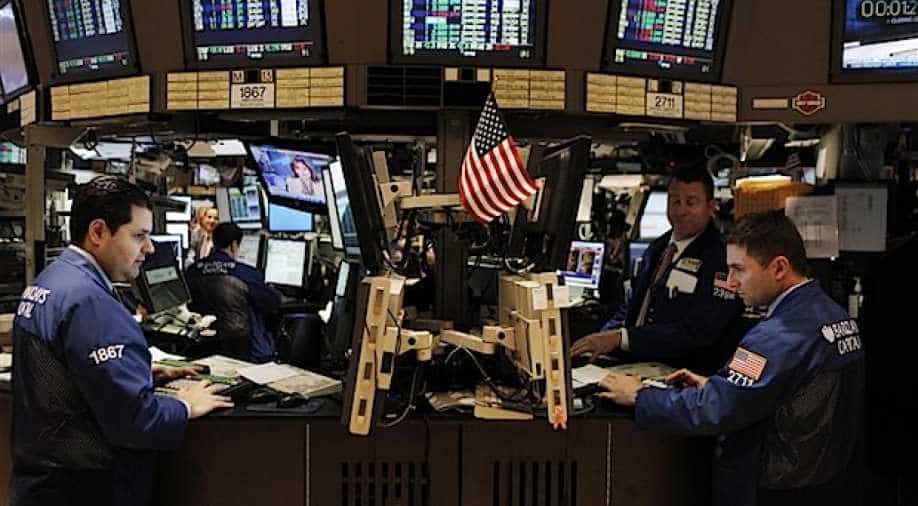 Midterm elections are often seen as a referendum on the president and there is no shortage of opinions this time around about the current occupant of the White House.

Americans head to the polls on Tuesday for midterm elections with President Donald Trump's Republican party seeking to retain control of the House of Representatives and the Senate.

Midterm elections are often seen as a referendum on the president and there is no shortage of opinions this time around about the current occupant of the White House.

Turnout for midterm elections is traditionally lower than in presidential years, but the results could have dramatic implications for the United States, and in particular for Trump's legislative agenda.

Republicans are bracing for a likely loss of seats in the House of Representatives but are favored to hold on to the Senate.

The House has 435 members with states represented on the basis of population. There are currently 236 Republicans, 193 Democrats and six vacancies.

All seats are contested every two years. The new congressional term begins in January 2019.

Republicans have controlled the House since the conservative Tea Party movement propelled the GOP to a wave election in November 2010.

The speaker of the house is Republican Paul Ryan, who is not seeking reelection from his home state of Wisconsin. Democrat and former speaker Nancy Pelosi serves as House minority leader.

Democrats need a net gain of 23 seats to take control of the House.

The Senate consists of 100 members, two from each state. It is currently made up of 51 Republicans and 49 Democrats.

With terms of six years, about a third of the Senate is up for election every two years. Thirty-five seats are in play in Tuesday's election.

Of the 35 seats up for grabs, 26 are held by Democrats and nine by Republicans.

The Senate majority leader is Mitch McConnell of Kentucky.

Likely Senate outcome: Republicans hold on to the Senate.

Thirty-six of the 50 US states elect governors this year, including about 10 considered toss-ups.

Republicans currently control 29 governorships to 21 for the Democrats.

Two races which are of particular interest are Georgia, where Democrat Stacey Abrams is seeking to become the first black woman to become governor of a US state, and Florida, where Democrat Andrew Gillum is locked in a bitter battle with Republican and Trump acolyte Ron DeSantis.

In addition to electing their lawmakers, Americans in several states will vote on ballot measures.

Among the notable initiatives:

- Five states are considering the legalization of medical or recreational marijuana.

- Minimum wage increases are on the ballot in two states.

- Access to abortion and abortion funding is on the ballot in three states.

Besides stymieing the Trump agenda, a Democratic victory in the House could allow Democrats to launch multiple committee investigations of the Trump administration and possibly even impeachment proceedings.

Around 37 percent of eligible voters took part in the 2014 midterm elections, down from 42 percent in 2010.

More than 60 percent of eligible voters took part in the 2016 vote, when the presidential race was on the ballot.