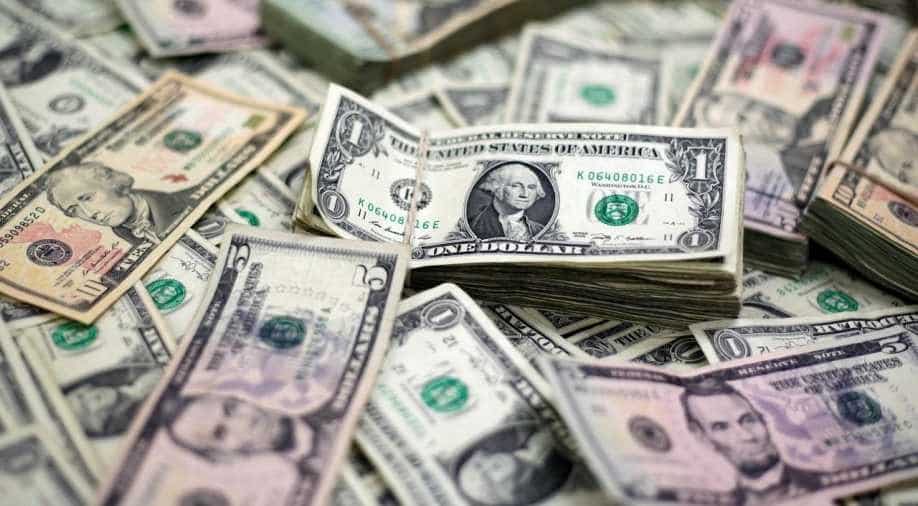 The 25 richest Americans paid relatively little — and sometimes nothing — in federal income taxes between 2014 and 2018, according to an analysis from the news organization ProPublica that was based on a trove of IRS tax filings.

The documents reveal the stark inequity in the US tax system, as plutocrats such as Warren Buffett, Jeffrey Bezos, Michael Bloomberg and Elon Musk were able to benefit from a complex web of loopholes in the tax code and the fact that the United States puts its emphasis on taxing labor income versus wealth.

The rare window into the tactics of the nation’s top billionaires comes as President Joe Biden is trying to overhaul the tax code to raise taxes on corporations and the rich. Biden has proposed raising the top income tax rate to 39.6% from 37%.

But the documents and the conclusions of the analysis could renew calls for Biden to consider a wealth tax, like those championed by Sen. Elizabeth Warren, D-Mass. Warren’s plan would apply a 2% tax to an individual’s net worth — including the value of stocks, houses, boats and anything else a person owns, after subtracting any debts — above $50 million.

Biden and his advisers have deemed the idea unworkable.

Warren said on Twitter that the report showed “our tax system is rigged for billionaires who don’t make their fortunes through income, like working families do.”

ProPublica did not reveal how it obtained the information, and it could not be independently verified by The New York Times. But the publication said the documents were provided to the outlet “in raw form, with no conditions or conclusions” and that it had run the information past every executive whose information was included in the article.

“Every person whose tax information is described in this story was asked to comment,” ProPublica said, adding that those who responded “all said they had paid the taxes they owed.”

In a separate editors’ note, the outlet said it was publishing the information “quite selectively and carefully — because we believe it serves the public interest in fundamental ways, allowing readers to see patterns that were until now hidden.”

The report highlights the techniques that the wealthy often use to reduce their tax bills, including taking advantage of a complex web of loopholes and deductions that are perfectly legal and can significantly reduce — or erase — tax liability. That includes borrowing huge sums of money backed by enormous stock holdings. Those loans are not taxed and the interest that the executives pay on the money can often be deducted from their tax bills.

In 2007, Bezos, the CEO of Amazon, paid nothing in federal income taxes even as his company’s stock price doubled. Four years later, as his wealth swelled to $18 billion, Bezos reported losses and received a tax credit of $4,000 for his children, according to ProPublica.

Buffett, the CEO of Berkshire Hathaway, has long said publicly that the tax code should hit the rich harder, but he paid just $23.7 million in taxes from 2014 to 2018, when his wealth rose by $24.3 billion.

The Treasury Department and the IRS did not immediately have a comment on the disclosures Tuesday, but Charles Rettig, the IRS commissioner, was scheduled to testify before the Senate Finance Committee on Tuesday.

At the hearing, Rettig said that he could not comment on the apparent breach at his agency but said that it was being scrutinized.

“I can confirm that there is an investigation with respect to the allegations that the source of the information in that article came from the Internal Revenue Service,” Rettig said. “The investigators will investigate.”

Sen. Ron Wyden, D-Ore., the chairman of the finance committee, told Rettig that he was concerned about the security of taxpayer data. He also emphasized that the disclosures made clear that the tax code needs to be rewritten.

“What this data reveals is that the country’s wealthiest, who profited immensely during the pandemic, have not been paying their fair share,” Wyden said, adding that he has proposals to fix that disparity.

Sen. Mike Crapo of Idaho, the top Republican on the committee, said that the disclosures added to his concern about a Biden administration proposal to give the IRS more access to the financial information of taxpayers. He suggested that the agency could not be trusted to keep the data secure.

The president said on Twitter on Tuesday that he was continuing to work with Republicans on infrastructure and jobs legislation and said that he would not seek a tax increase on anyone who earns less than $400,000.