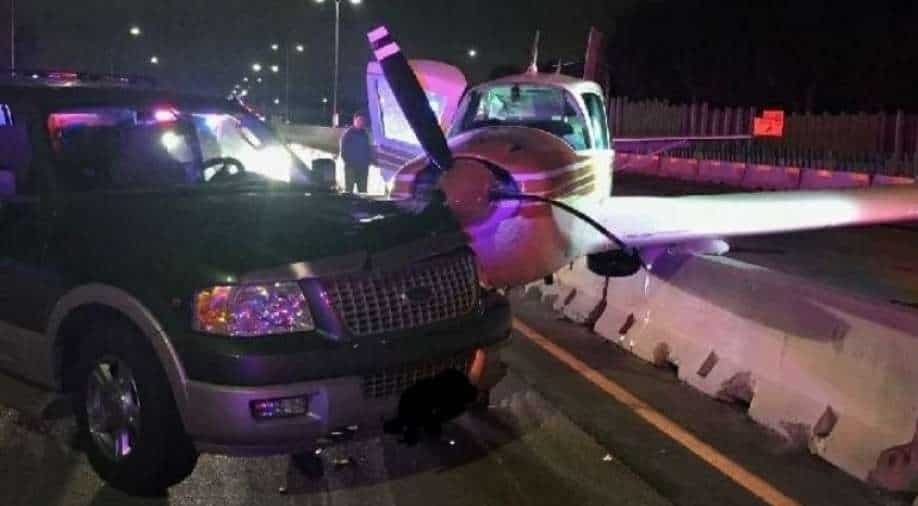 A dramatic scene was caught on traffic police camera on a Minneapolis-area city of Arden Hills where a light aircraft made an emergency landing on an interstate.

The single-propellor plane had to make an emergency landing as the aircraft experienced an engine failure. The pilot decided to land his carrier in the middle of an interstate highway, without giving the traffic police a chance to stop the incoming traffic.

While this isn't *quite* what we mean by a "multimodal transportation system," we're glad no one was injured and are impressed by the pilot's effort to #zippermerge from above! pic.twitter.com/imPdiQ1wMX

When the plane made the landing, an SUV was already running ahead of it, and two other cars had to pull emergency brakes as soon as they saw this unexpected dramatic landing. The Ramsey County Deputy's Federation posted pictures of this plane versus vehicle in Arden Hills where the nose of the plane can be seen breaking into the hood of a black-coloured SUV. However, the department also informed that no one was hurt in this dramatic landing and crash. 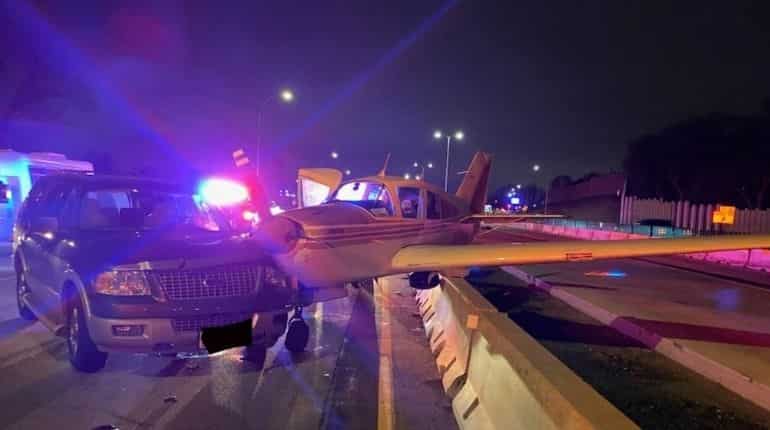 This touchdown is being applauded by experts who appreciated the pilot for his quick wit and his efforts of trying and succeeding in pulling a zipper merge while matching the speed of the vehicles running on the highway.

The incident was handled by the Minnesota State Patrol and Ramsey County Deputy's Federation in a joint effort.

Tonight deputies responded to a plane versus vehicle in Arden Hills, MN. No, you didn't read that wrong! While in...